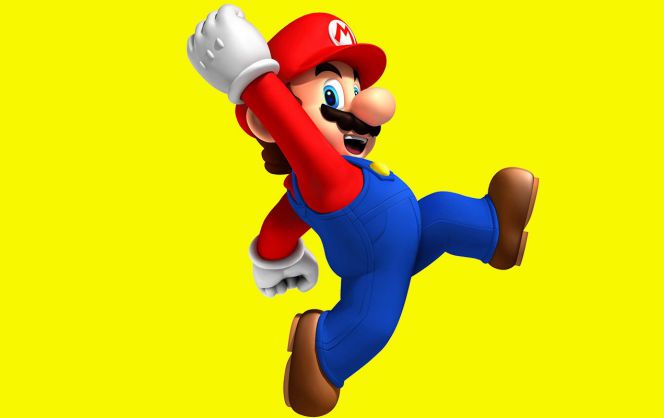 The Super Mario Land series is one of my favorite series of Mario games. I spent countless hours hunched over my Gameboy playing the original, then the sequel, which was superior in every aspect. I even bought one of those attachable lights to play in the dark at home or during family vacations that seemed to always run out of battery power.

Super Mario Land 2 was a challenging, exciting, and thrilling adventure for me as a child, and even now, a year later, I can fondly remember the levels and music associated with this game. Seeing a passion project like Super Mario Land 2 DX makes me excited to get the chance to play this title in colour.

Creator Toruzz has revealed a trailer showing the work that has been done to colourize the Gameboy game, which looks much better than when playing this on Gameboy Color.