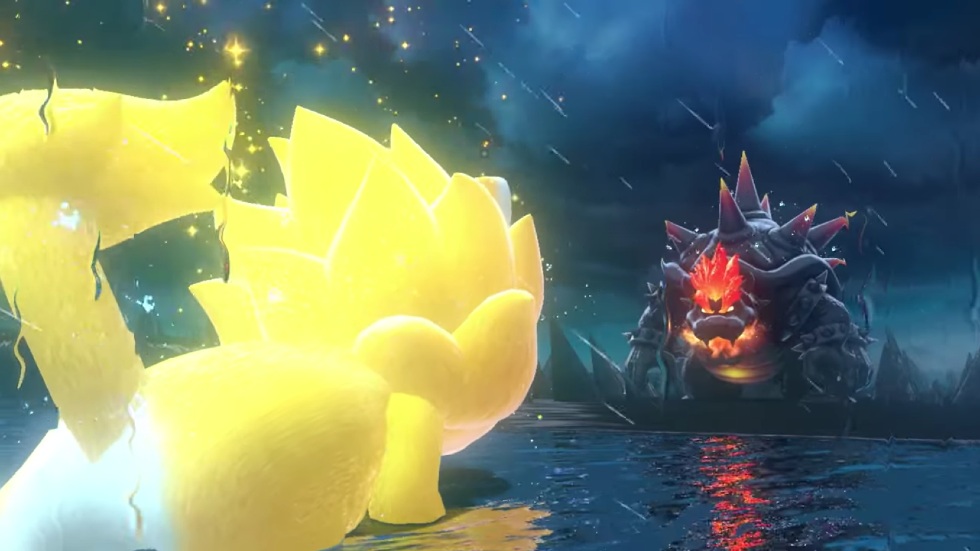 It has been known for a while that Nintendo was looking to bring Super Mario 3D World from the Wii U to the Nintendo Switch. Players who never got an opportunity to play the 3D Mario entry will get a chance starting on February 12, Nintendo made the announcement in a trailer it released.

Super Mario 3D World on Switch isn’t just a port but an expanded adventure on the original Wii U adventure, which will include a new add-on called ‘Bowser’s Fury’.

Mario teams up with an unlikely ally, Bowser Jr. in a new adventure to take on Bowser who “has become gargantuan and lost all control” of himself. To quell his anger Mario becomes a giant kaiju Cat Mario to take on the Calamity Ganon-looking Bowser. 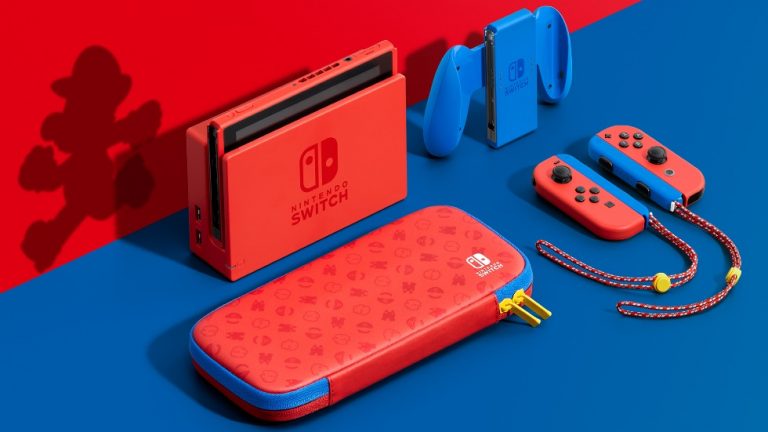