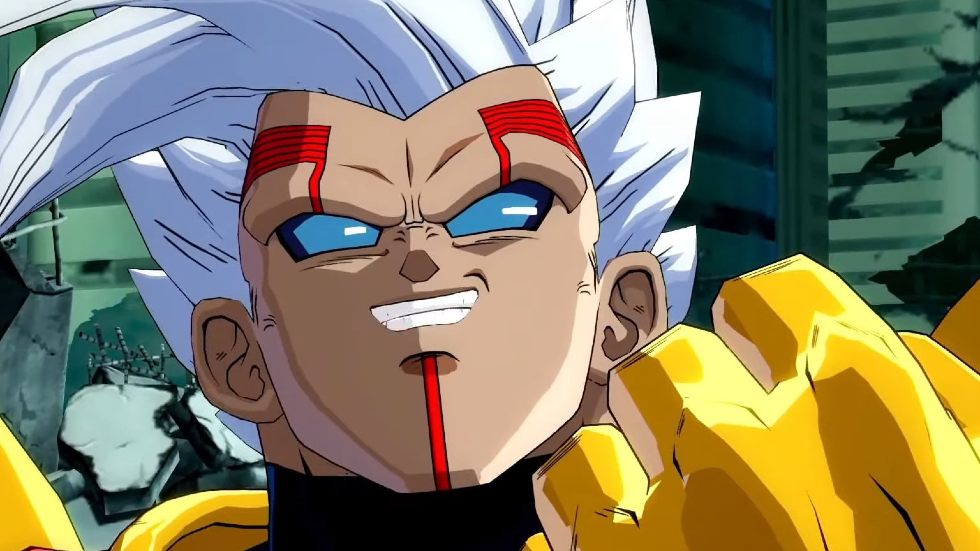 I can’t believe it has almost been three years since Dragon Ball FighterZ launched, quickly becoming one of the most invigorating fighting games this generation and a staple at many tournaments.

Since then, we’ve gotten three Fighters Passes with the latest now fully revealed. The next character to join the roster is none other than Super Baby 2, the last of the Tuffle race that eventually absorbs Vegeta in Dragon Ball GT. Serving as the primary antagonist in the Baby Saga, Super Baby 2 is one of the most powerful enemies faced in the sequel series.

Arc System Works confirmed that both characters will close out the current pass with more content arriving in 2021. Following Super Baby 2, the most powerful fusion of Goku and Vegeta will join the roster later in 2021 as  Super Saiyan 4 Gogeta will round out the final roster placeholder. 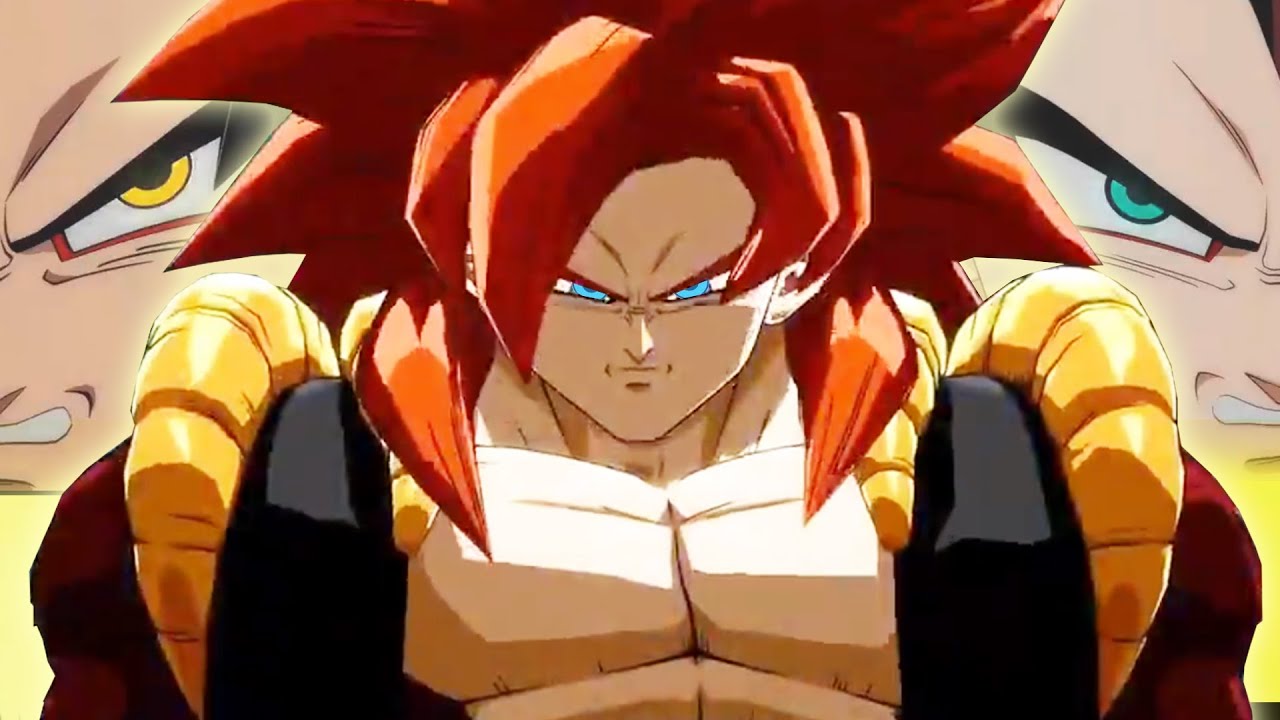