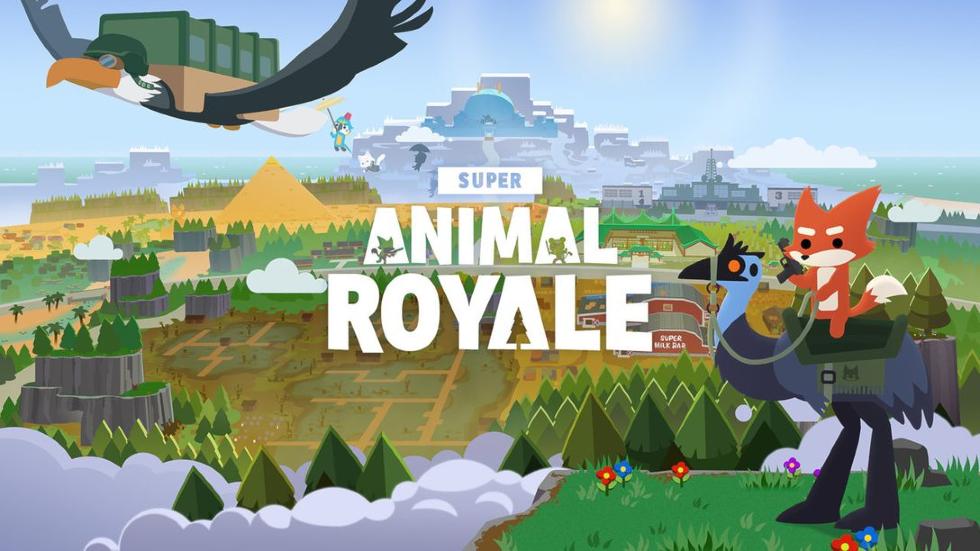 Modus Games and developer Pixile Studios have revealed Super Animal Royale a colourful take on the battle royale that’s set to launch in early access on Xbox Game Previews and Gam Pass on June 1. It is currently available on Steam’s Early Access program and has been met with a ton of positive feedback.

Super Animal Royale is a 2D multiplayer shooter where you play as a “cuddly, genetically modified animal,” with over 300 breeds to choose from. The game also offers over 600 cosmetic items to choose from, and you’ll begin each match by jumping off a giant eagle in the sky and land in a 64-player deathmatch. In the trailer, we see an assortment of weapons including pistols, shotguns, grenades, and even bananas.