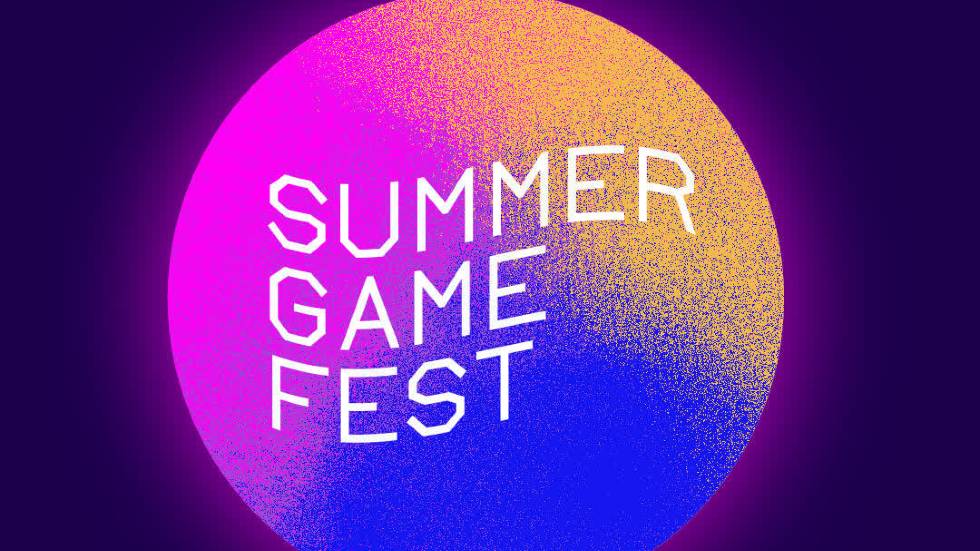 Geoff Keighley is hard at work with this year’s Summer Game Fest, the second annual iteration event is set to kick off next month and will feature a lot of great content. Beginning on June 10, Geoff has tons of reveals set for the summer before E3 2021 throws us into the deep end with tons of information, trailers, and release dates for hundreds of video games.

To start things off with a bang, Geoff Keighley has enlisted Weezer as the band to help us get into a summer mode. On June 10 at 2 PM ET, we’ll see what several publishers have in store for us over the next few months and I’m excited to see the fruits of the production team come to fruition as they work on making Summer Game Fest a success.

“The idea is that we will have a big kick-off show this year,” Keighley tells GamesIndustry.biz. “Everything last year was so spread apart by nature of the pandemic. And the feedback from everyone is that they want this game shows altogether. So, now we are going to just do a big full-on show for Summer Games Fest that leads into the big publisher events. Which is hopefully more of what people wanted, where things are more condensed and combined. So people have a date and a time to show up for news. That’s what we are going for.

“E3 is in that window as well. So hopefully all boats will rise and it will be good for everybody.

Last year’s Summer Games Fest was a wonderful alternative to not having E3 but there was a major issue and that was how spread out Summer Games Fest was. Over two months, the news, reveals, and announcements felt lacking because of how spread out everything was. This year, the entire show is condensed. ” “Everything and everybody was spread out. So we wanted to condense things down to a more reasonable schedule, and hopefully get people aligned. I equate it to a fisherman spreading the net wide and slowly bringing it. This summer, we are hoping to get things closer. There will still be some outlier events. EA is doing some Battlefield stuff in June, but EA Play is going to be in July. So not everything is going to be in two or three days.” says Keighley. 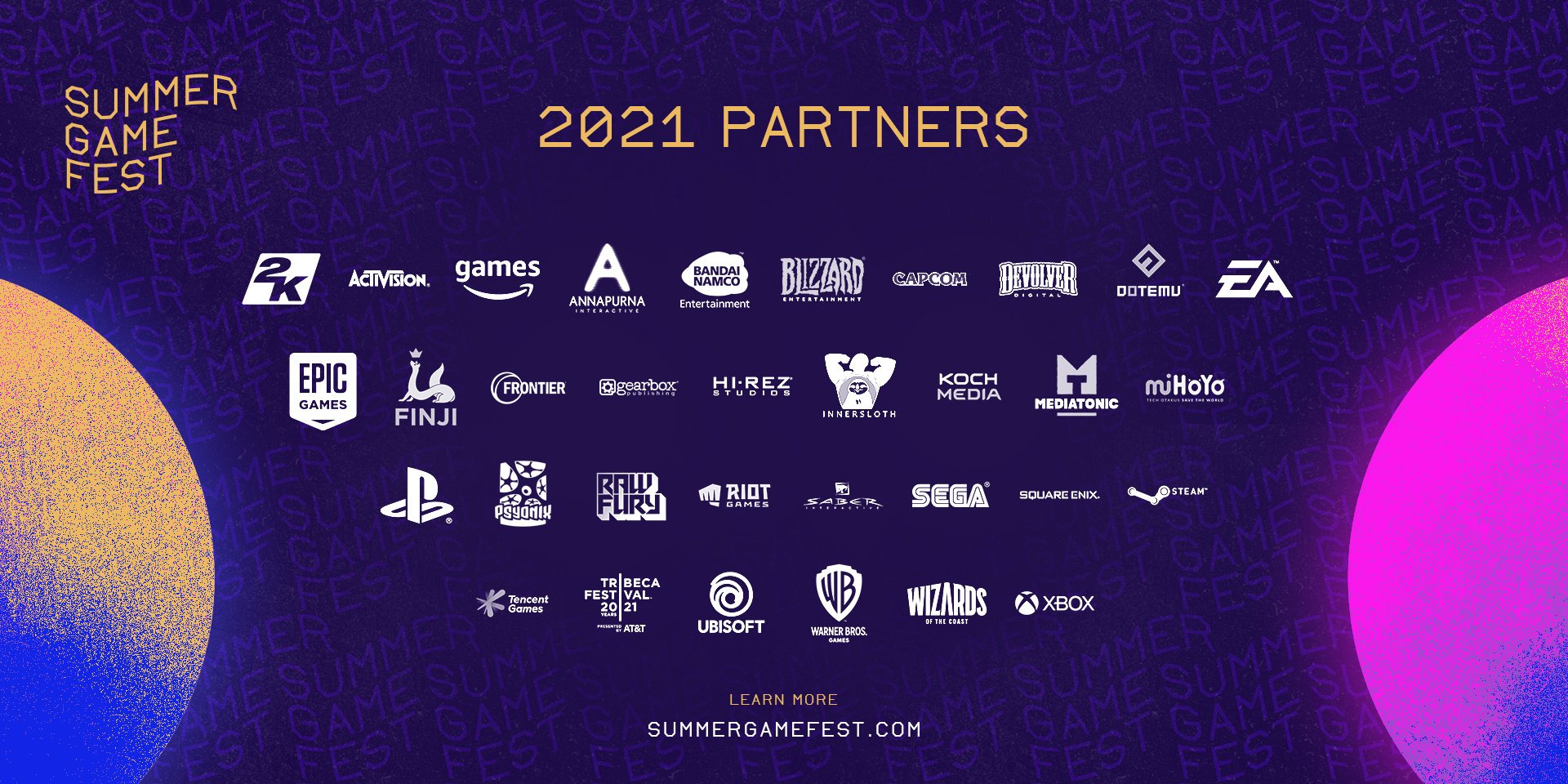 This year we will see Keighley focus on producing his event instead of working with the ESA on E3. PlayStation, 2K, Devolver Digital, Raw Fury, Xbox, Capcom, and Annapurna will be a few of the publishers that we will hear more from next month.