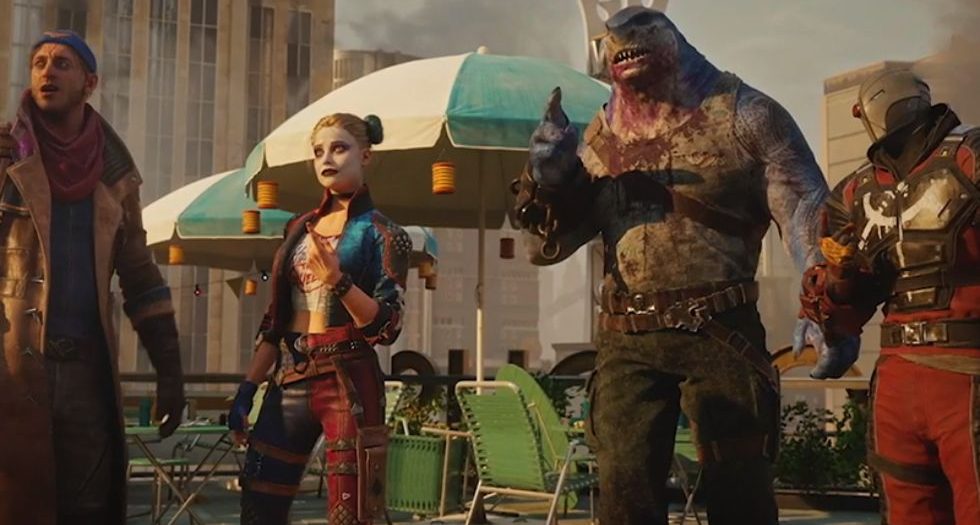 Officially unveiled at DC’s FanDome event, the game can be played solo or with up to four players in online co-op. Featuring an original narrative set in the DC universe, Suicide Squad: Kill the Justice League takes place in a richly detailed open-world Metropolis. The story follows Suicide Squad members Harley Quinn, Deadshot, Captain Boomerang and King Shark who must take on an impossible mission to save Earth and kill the world’s greatest DC Super Heroes, The Justice League. Restrained with lethal explosives implanted in their heads, all four DC Super-Villains have no choice but to band together and carry out this untenable assignment as part of Amanda Waller’s infamous Task Force X

The game is currently planned for  Xbox Series X, PlayStation 5, and PC.