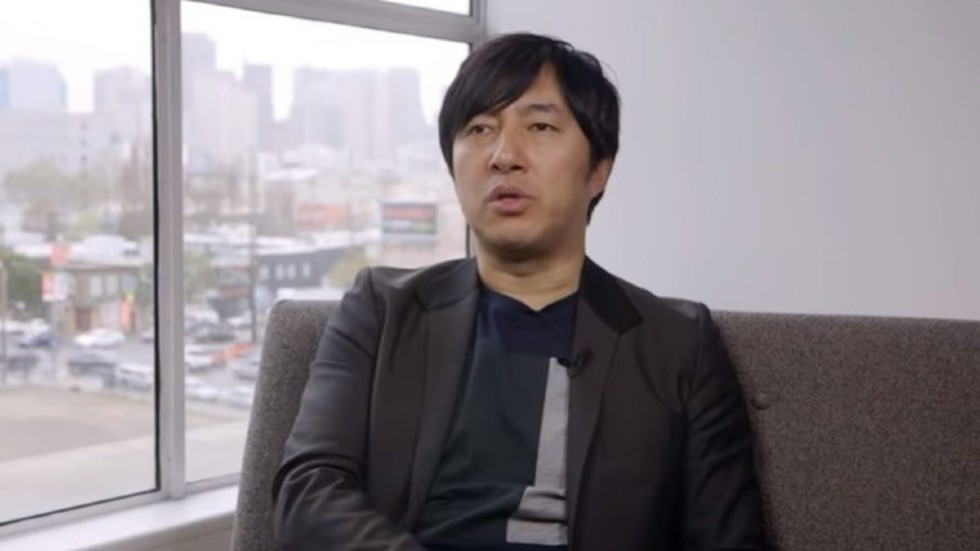 Suda51 Wants to Work On A Deadpool Game with Marvel

On Friday, No More Heroes III finally launched, and to celebrate the game’s release this past week, Suda51 joined IGN Japan to talk about what’s next given the fact that the series had ended with the third entry.

Suda51 tells IGN Japan via translator that the “broad answer is we already have a lot of products that are in development and over the next 10 years we have three original IPs that we’re working on and we have already planned out.”

For ALL of fans…
Here is a special message about our "No More Heroes 3" release from SUDA51 @suda_51 !
We sincerely hope YOU enjoy "No More Heroes 3".#NMH3 #NoMoreHeroes3 #TravisTouchdown #GrasshopperManufacture pic.twitter.com/LvMgO6Ikce

“So you can definitely look forward to a lot of new, interesting original IPs from Grasshopper. We also of course have other plans and are working hard on them to bring them to fruition.

“As for the kind of things I’d love to do, I’d also love to work with Marvel on a Shatterstar or Deadpool game, something sort of Grasshopper-ish like that. Maybe a Quicksilver title of some sort.”

The last time we saw Deadpool he had his own game from High Moon Studios. It launched on PS3/Xbox 360 before being remastered on PS4 and Xbox One. The franchise has lied dormant since then.

Last year, Disney opened its vault to the video game industry. The goal is to get the most mileage out of each property owned by Disney and what better way than an interactive medium like video games.