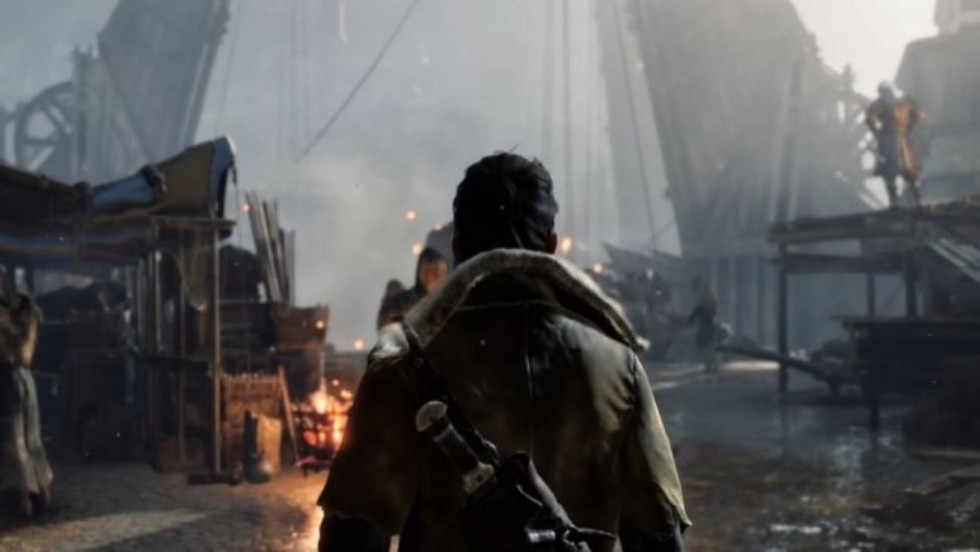 Video games are cancelled all the time and we never hear a word of it. Take for example this latest leak, which comes from Ghost of Tsushima developer Sucker Punch. In a leaked video, we get a 10-minute look at a cancelled game called Prophecy, which seems to share some DNA with the studio’s latest game.

According to a thread on ResetEra, the leak originates from 4chan. Prophecy is set in a fictional European-inspired city that is also a seaport. In the leaked demo, the player would have played as Abel Tvorah, a man on the run from local guards. Tvorah is looking for a chamber beneath the city, which is currently occupied by opposing forces and have since toppled the king’s regime.

The game blends third-person action with an open world and includes some familiar elements found within Ghost of Tsushima, we see the protagonist handle a blade, and also several powders that offer different effects like corrosion and heat.