These two are not only giving their fans the opportunity to stream alongside them but also rewarding viewers with Subway gift cards. Interested fans are encouraged to follow and visit Nick and Valérie’s Instagram pages for special instructions on entering their contests.

The fourth iteration of the annual fundraiser will provide $500,000 Canadian dollars to the cause, in addition to $1 from every footlong sold at Subway restaurants from coast to coast to coast to help support child hunger initiatives in over 190 communities in Canada’s ten provinces and three territories.

It’ll aim to do this by helping to support Food Banks Canada’s After the Bell program. This initiative aims to provide nutritious food to kids in need during the upcoming summer break — a period in time when many school-based lunch programs end. This summer, Food Banks Canada’s goal is to deliver 175,000 healthy food packs to children in need. In 2021, After the Bell gave 150,000 food packs to food banks across Canada, focusing on reaching communities of greatest need. 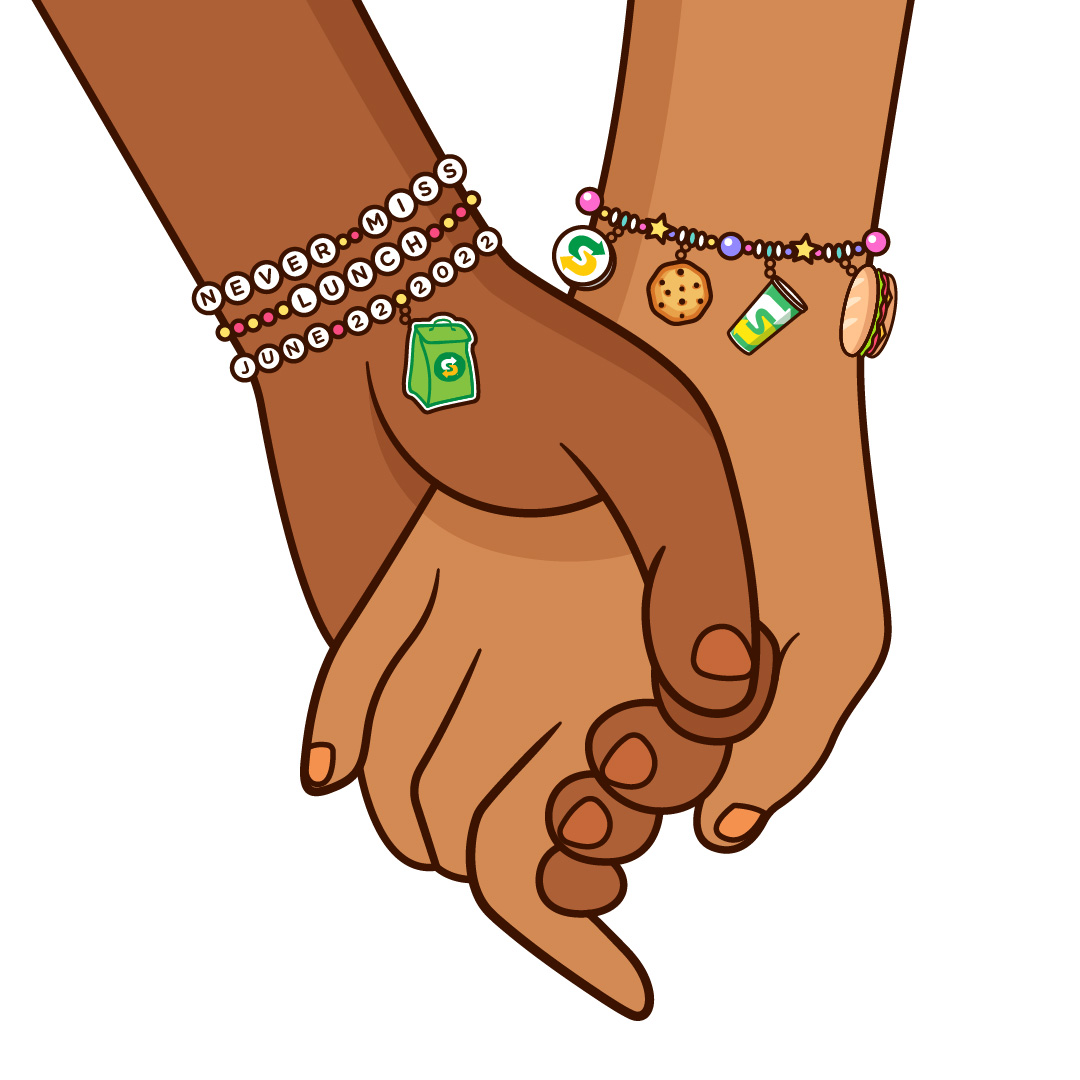 According to a press release from Subway quoting StatsCan, children make up 33% of food bank users despite only making up 19% of the Canadian population. That means one in six children live in food-insecure households in Canada.

“We continue to see the price of food soaring in our nation, leaving families in Canada no choice but to pay more for kitchen staples like bread, dairy and fruit and vegetables,” comments Kirstin Beardsley, chief executive officer of Food Banks Canada. “This, combined with high housing costs and job losses due to the ongoing pandemic, have forced more people to use food banks. Trusted partners like Subway continue to step up for its community, and we are deeply grateful for their ongoing support.”