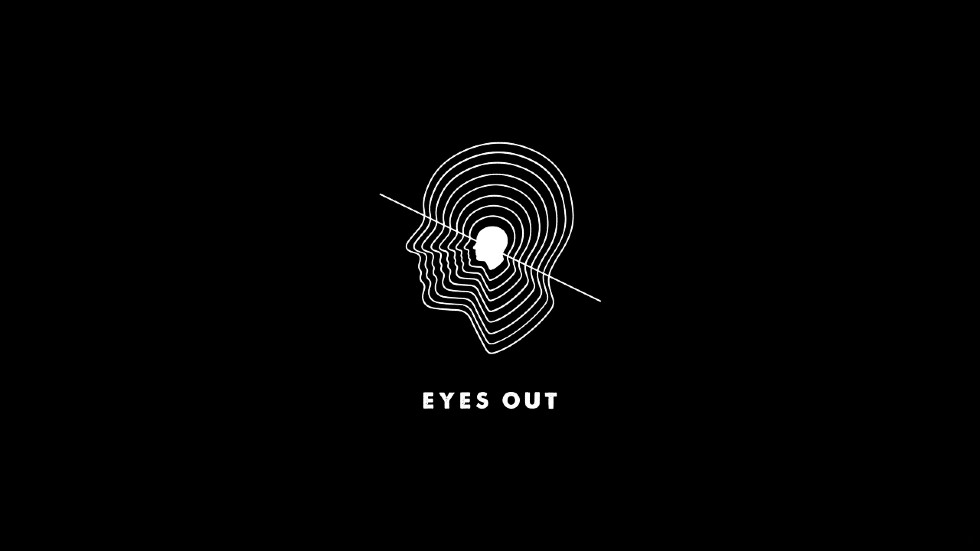 Cory Davis, the creative director on Spec Ops: The Line and Robin Finck of Nine Inch Nails have opened new studio Eyes Out. The pair are based out of Los Angeles and taps into a love of games and building atmosphere through audio and visuals.

Davis has worked on some pretty stellar franchises over the years including Condemned and F.E.A.R. from Monolith Productions. Not long after, he went out to build Tangent Games, working on the horror game Here They Lie.

“When I was finishing up work on Here They Lie, Robin wandered into our studio and I felt a very strong connection to his open, creative view of existence, and the power of music,” said Davis. “We instantly started working on some prototypes I had in development at the time and together we launched straight toward something unexpected. Robin’s vibrant and boundless approach to the creative process drives our work far beyond my previous experience. It’s such an exhilarating trip to venture into the darkness together.” 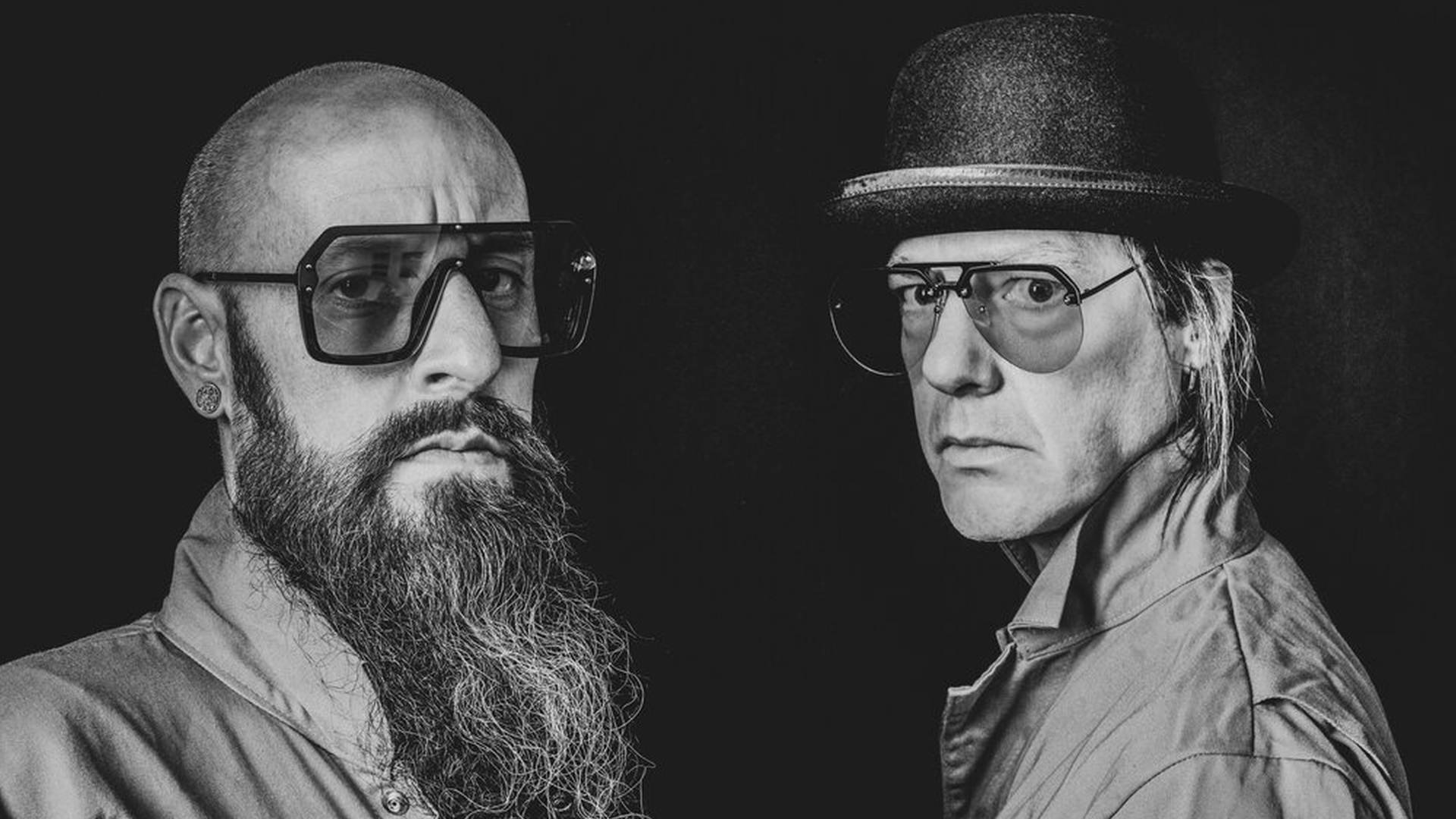 Finck, on the other hand, has been a member of Nine Inch Nails since 1993 before going on to score video games in 2014, with No Code’s Observation and NOCT from Devolver Digital.

“Cory is a true and impassioned artist. He’s a visionary leader who draws the highest and best from each person on the team, no matter their position. He’s capable and dedicated and he’s open to forces unspeakable. He’s rare. Weird, even. We connected about films and games and music and all the minutia and it was a really positive charge colliding with him. We have a simpatico work ethic and drive, and we see each other soul to soul. Our play together is inspired,” said Finck.

Eyes Out is working on something exciting by the sound of it, the press release says the team is working on a single-player cosmic horror title with strong storytelling elements. Not much else was mentioned but more information will be revealed in the coming months.