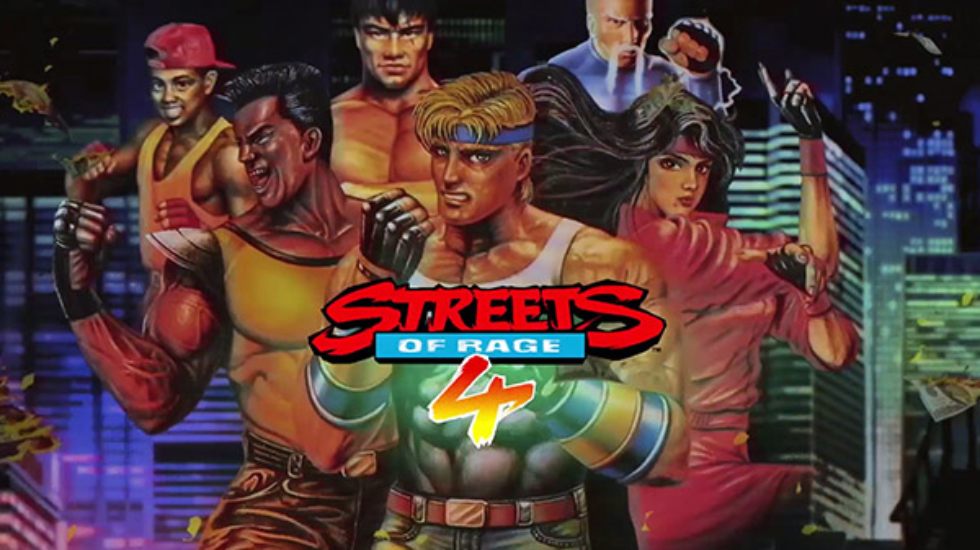 Streets of Rage 4 Coming Soon, But Not On April 23

While a posting on the European eShop mentioned Streets of Rage listed the game as launching on April 23, but as it turns out, that is not the case here.

We are aware that some of you have seen a release date leaked this afternoon. Right now we cannot confirm it yet and apologize for the confusion.

We will keep you updated officially as soon as possible and thank you for your patience.

However, Dotemu and Lizardcube (the co-developers) announced that when Streets of Rage 4 launches, it will come with unlockable classic characters and music from Streets of Rage 1 & 2. In a new trailer released today, the video reveals some of the tributes the developers made in the upcoming brawler. An example is Streets of Rage 3 and being able to call in the police for special moves, or using sprint or roll through the environments.

Streets of Rage 4 is the first new game in over 25 years and includes a wealth of nostalgia as well as exciting new content for veterans and fans of the series by combining classical elements with new combat possibilities.