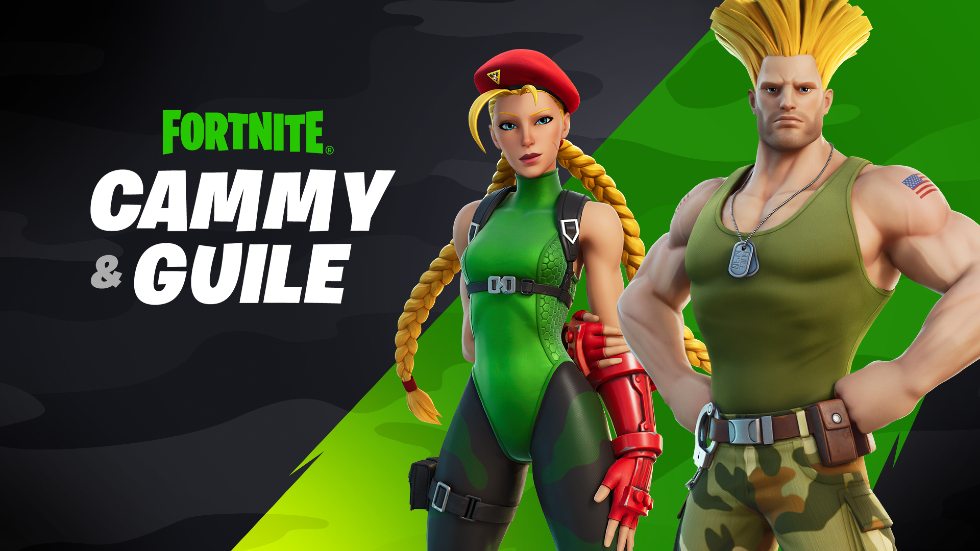 A few months back, both Ryu and Chun-Li joined Fortnite in a crossover and now it’s been confirmed two Street Fighter characters are joining the madness. Having been teased earlier today, speculation was rampant as the official Fortnite Twitter teased the iconic Player Select screen from Capcom’s fighting franchise.

There were 13 possible characters to be considered but now we know that all-American Guile and Cammy are joining the list of playable characters. Guile joins with his iconic green fatigues from Street Fighter II with a beach-themed variant.

I’d like to say that Guile seems a bit off? This isn’t Guile as I’ve known him for nearly three decades, he’s got a signature look that seemingly doesn’t translate to the Fortnite aesthetic well. I don’t know why it’s so offputting to me just yet but I need some time to adjust to this new take on the beloved character. 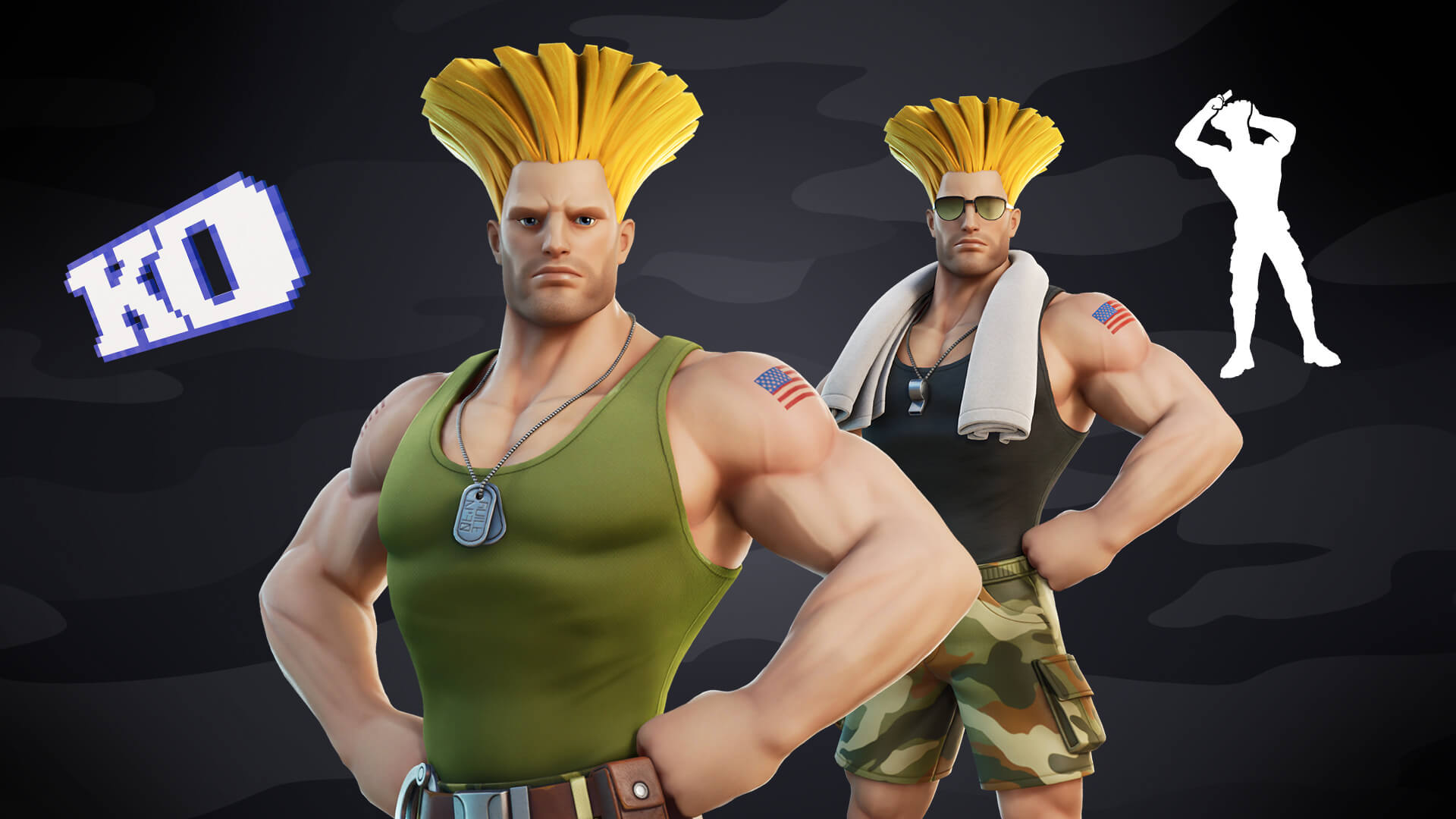 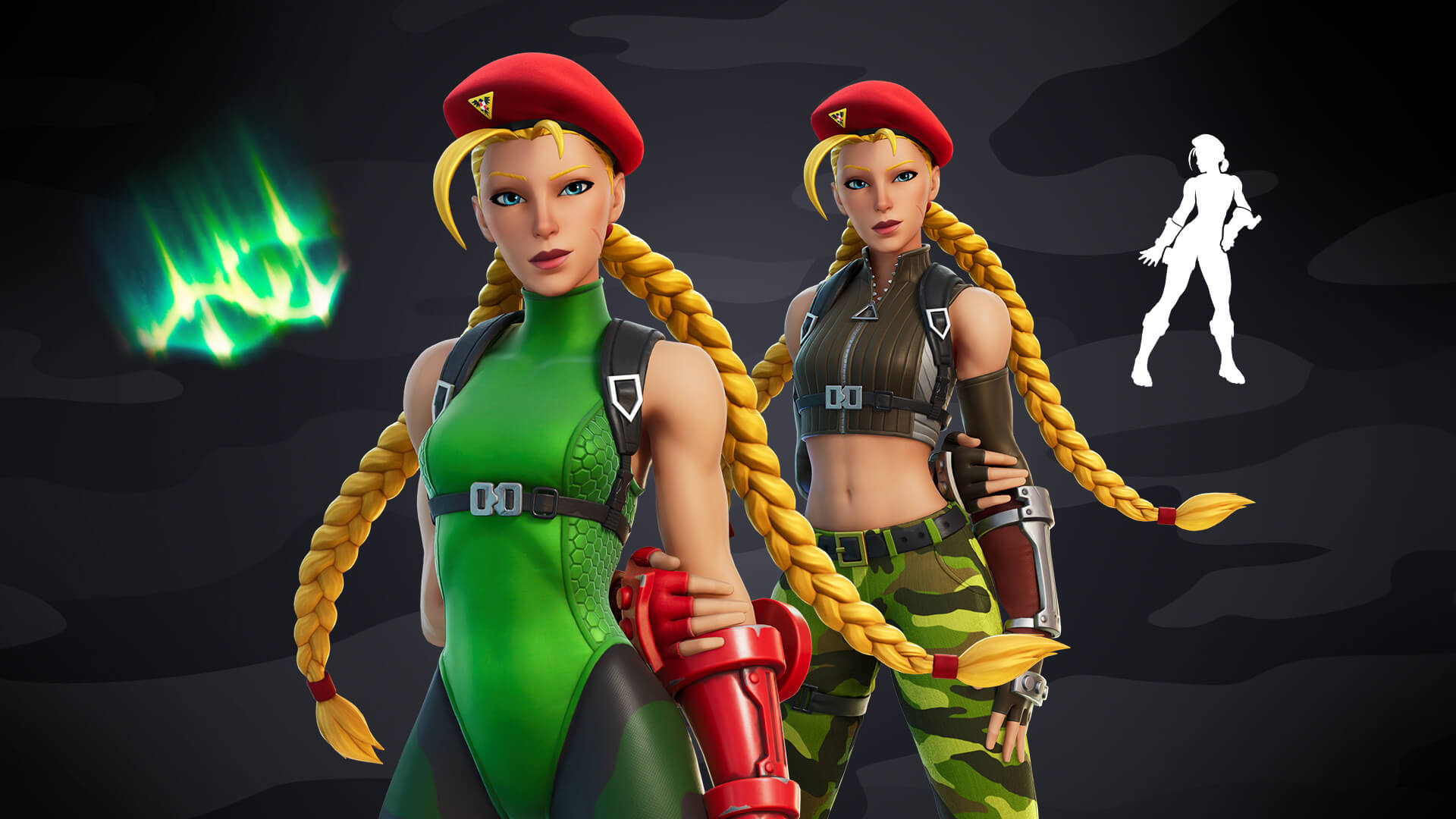 There’s also going to be a Cammy Cup beginning on August 5 where you have the chance to win both the Cammy Outfit and Borealis Backer Back Bling before they hit the market. You’ll need a friend to enter Duos with and the top-performing teams in each region will receive the outfit.