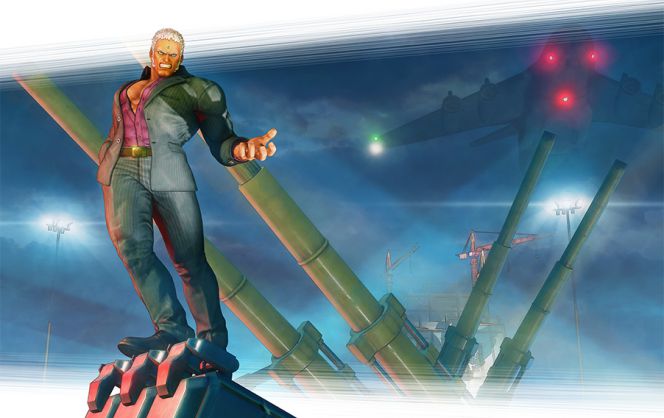 While the game had a very rocky launch and questionable release, Street Fighter V has released a ton of excellent fighters for the first season of the launch.

Now we’re onto Urien, who is the final character for the first season of many I expect. Urien was originally in Street Fighter III and has a slew of new attacks and finishers to learn.

Expect Urien this month on PlayStation 4 and PC.