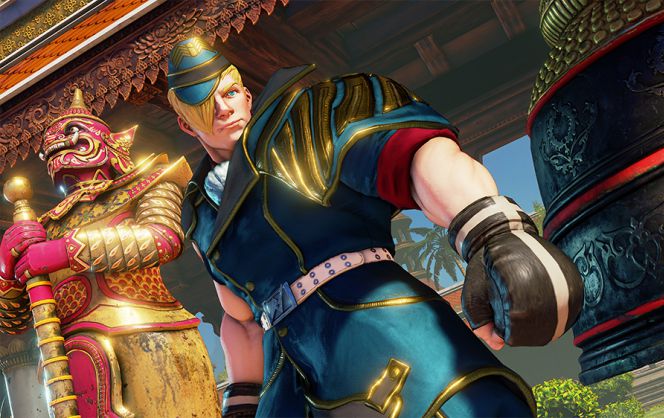 Ed has been revealed for Street Fighter V, who has an interesting history that I’m glad to see be explored in SFV. In a blog post over at Capcom-Unity, Ed is broken down by what his powers can do, and how simple Ed is to use in-game. I’m happy with the reveal and am excited to test Ed out at some point.

Check out the link for more information!

At a young age, Ed was kidnapped and experimented on by S.I.N., a division of Shadaloo, in order to become a replacement body for M. Bison. Many of you might remember a young Ed appearing in Rose’s Street Fighter IV story and Balrog’s story in Super Street Fighter IV. Due to the experiments, Ed’s body ages faster than normal humans until they are old enough to be suited for battle. Since Balrog raised Ed, his fighting is centered on boxing but since he carries M. Bison’s genes, his fighting style is enhanced by Psycho Power.