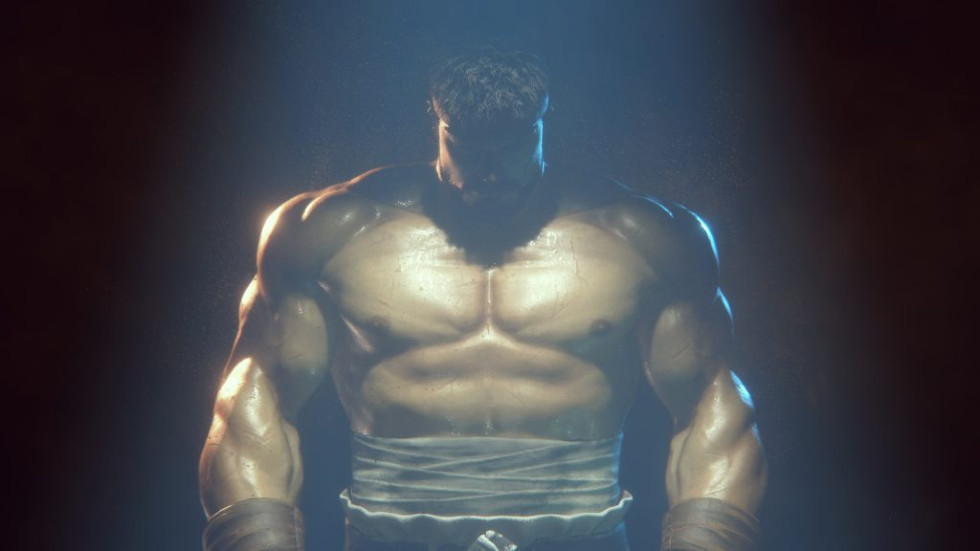 Similar to Atlus’s countdown to a new game reveal from Capcom was revealed, one that would end after the finale of this year’s Capcom Pro Tour.

While many speculated the countdown would be for Street Fighter 6, it seems that after six years Capcom is ready to move on to the next numbered sequel.

The trailer itself is brief and features series staple Ryu as he is about to face off against Luke, the last character revealed for Street Fighter V.

Capcom says the collection will feature online play, netcode, features several types of matches including Ranked, Custom, and Casual lobby matches with up to nine players.