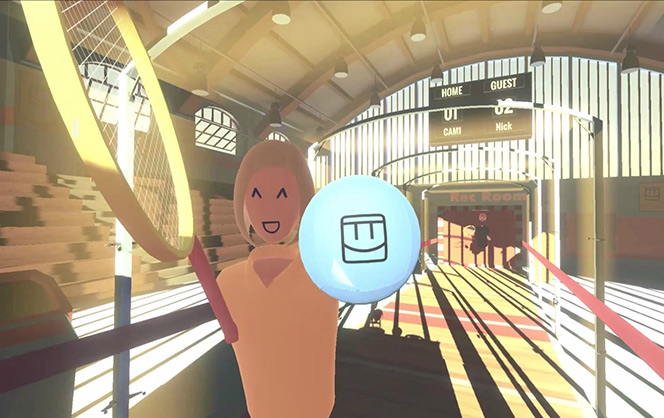 This Streamer Is Violated By Another Player And It’s Hilarious

Welcome to Rec Room, the virtual reality social club where you play active games with players from all around the world. Hang out in the locker room, customize your appearance, then party up with friends new and old to play games like Paintball, Dodgeball, 3D Charades, Paddle Ball, Disc Golf, and much more! Plus new activities and fun stuff added frequently.

I’m not sure if these guys were being serious or not. On one hand, if it was a joke it was hilarious and well played, but if these guys were being serious if just feels off. The clip is during one of the minigames Rec Room offers, and Mehdi is verbally harassed by two other players in the game. While this could very well have gone in a completely different direction, this is a great way to experience VR, something like this doesn’t happen often.