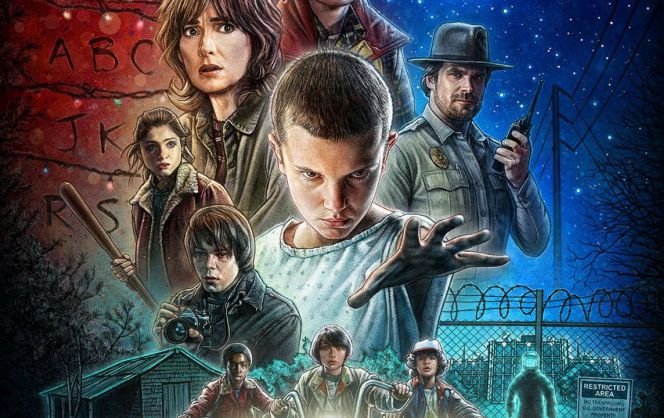 Stranger Things Is Getting A PlayStation VR Experience Sony’s making sure we get more of the hit Netflix series, Stranger Things with a PlayStation VR experience. With the second season recently released, what better time to release the teaser?

Sadly the trailer below has little to go on and gives no indication of what the VR experience will include, but the announcement comes as Sony’s conference during Paris Games Week revealed a hefty amount of new and existing games to the public, and Sony reaffirmed their dedication to the VR experience.