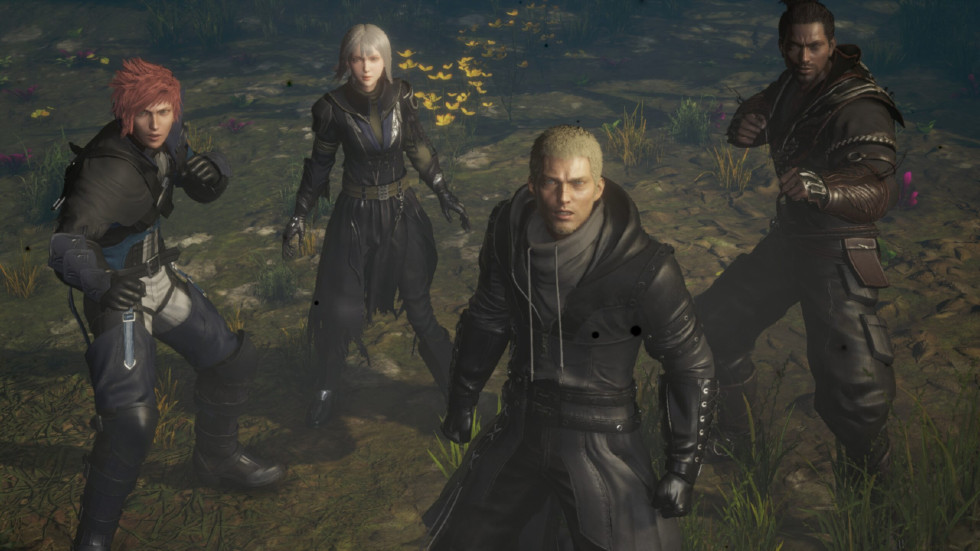 In addition to the news, the publisher has released a new trailer of the game and is giving PS5 and Xbox Series X|S owners another chance to try out the game before its early 2022 release with a second trial version of the game. Stranger of Paradise: Final Fantasy Origin Trial Version 2 will include all the contents from the first trial plus a new playable area and multiplayer functionality. The second trial will be available on PS5 and Xbox Series X|S from now until October 11th.

Digital preorders for Stranger of Paradise: Final Fantasy Origin are now available, $59.99 USD for the standard edition $89.99 USD for the Digital Deluxe edition. By purchasing the premium version you’ll get a 72-hour early access window to play the game starting on March 15th. In addition, you’ll get a digital artbook, a digital mini soundtrack and the season pass which includes additional missions like “Trials of the Dragon King,” “Wanderer of the Rift,” and “Different Future”. By purchasing the game on either PlayStation or Xbox, you’ll have access to both current and last-gen versions of the game through cross-buy.

“In this hard-core action RPG, Jack must hazard numerous challenges to bring the light of the crystals back to Cornelia, a kingdom conquered by darkness,” Square Enix said describing the game in a statement.

“Fight your way through fierce battles with a variety of means to defeat your enemies. With multiple difficulty options and a wide selection of jobs and weapons available to customize your party, you can choose exactly how you want to play.”

Stranger of Paradise: Final Fantasy Origin was first revealed during Square Enix Presents during E3 2021 and is set to launch on PC via the Epic Games Store, PS4, PS5, Xbox One and Xbox Series X|S on March 18th.