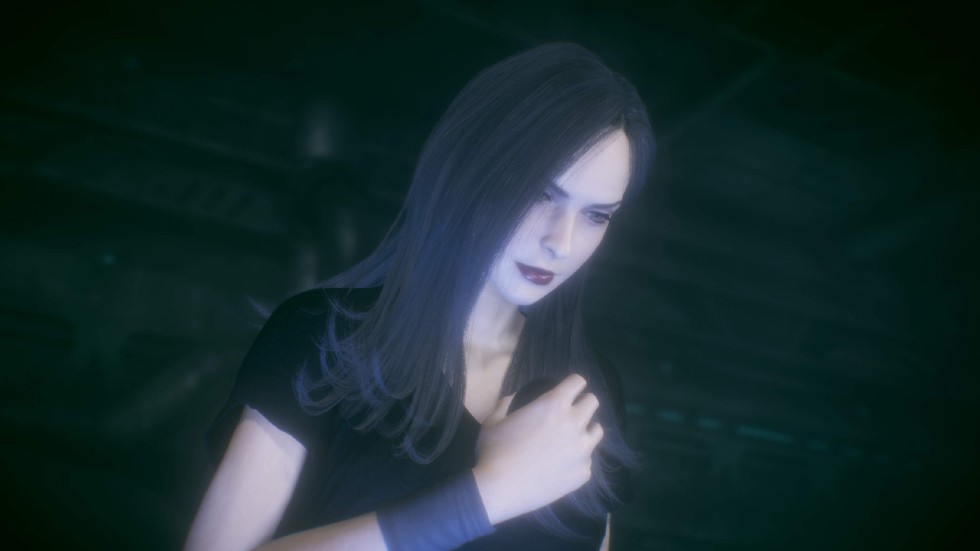 Square Enix continues to delve into the chaotic nature of Stranger of Paradise: Final Fantasy Origin by introducing new characters in the modern reimagining of the first Final Fantasy game. We’ve seen how Square is reintroducing iconic characters so far but now we’re seeing locations from the first game.

On the Square Enix blog, we see The Western Keep, Crystal Mirage, and The Flying Fortress. All three locations should be familiar to anyone who has played the first Final Fantasy game. It’s surreal to see these places in a new light. We also meet two new characters that will be crucial to the story. Sophia will join Jack in his obsessive quest to kill Chaos. She holds “the same unwavering conviction” as Jack and friends, so she joins them in the maddening journey. Sophia also seems to be the bearer of a black crystal but we don’t know what the meaning behind these is just yet. Square also introduced Astos, the king of the dark elves. Astos resides in the Western Keep and the rumour is he knows the location of the crystals. I remember fighting him so it’s pretty neat seeing him return. Additionally, we also learned Tiamat is making an appearance. The Fiend of Wind returns and will be a challenge for Jack and his company. Tiamat has the wind element at its side and can use Whirlwind and Tempest in battle, in addition to Macro Burst.

Square Enix also detailed some of the jobs, including basic jobs like swordsman and mage. You advance these jobs by levelling up the basic jobs by defeating enemies and unlocking new jobs in the Skill Tree.

The Pugilist, for example, excels in using melee weapons like claws and knuckles and can use the Explosive Fist to chain hits.