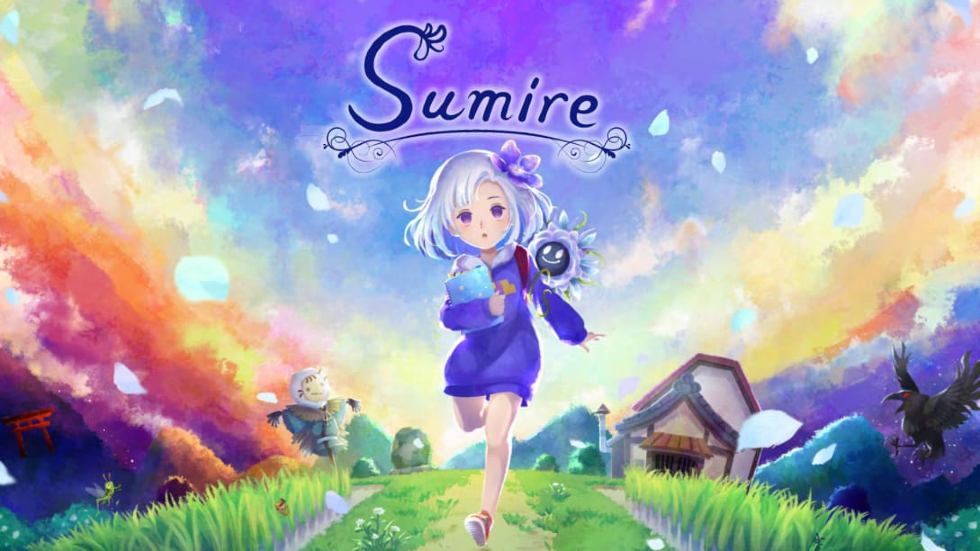 Narrative-driven Sumire Is Out Now

Developer GameTomo launched Sumire on Nintendo Switch and Steam and the story-driven title is colourful, to say the least.

Sumire is set within a picturesque Japanese village, you play as the young girl Sumire embarks on a journey to see the spirit of her grandmother. The journey won’t be easy though and it’ll be rife with trouble and mischievous guides, forest creatures and some odd townspeople. Sumire has multiple endings

“Sumire is a game about choice and regret. As the morning gradually unfurls into afternoon and night, our protagonist will come to terms with decisions she’s made that have affected her life and the lives of those around her,” says Michael Ely, Director at GameTomo. “We’re excited to witness players interpret Sumire’s journey in their own way, transforming a life unlived into a dream come true.”

As Sumire, you’ll be able to help or refuse the townspeople with your actions and words having an effect and offering positive and negative karma depending on your choices. I love a game with choices, especially something that doesn’t involve combat. Sumire is out now.