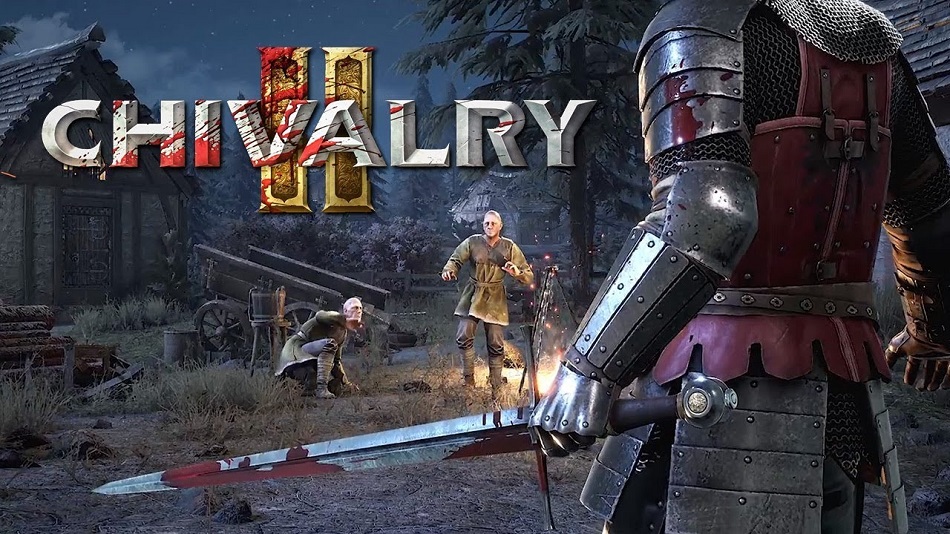 Storm The Battlefield In Chivalry II

Chivalry II by Toronto’s Torn Banner Studios was just announcement and it features even more chaotic medieval combat as the first installment into the franchise as now it will feature matches that include up to 64 players, horses, and reworks to combat. The trailer showcases the glory that we can look forward too, but it also ends off with a battle charge and it would be amazing to see a mode that forces players to line up and charge headfirst into combat. Chivalry II will be releasing in 2020 and it is currently exclusive for the Epic Games Store. Let us know what you think about the trailer below: