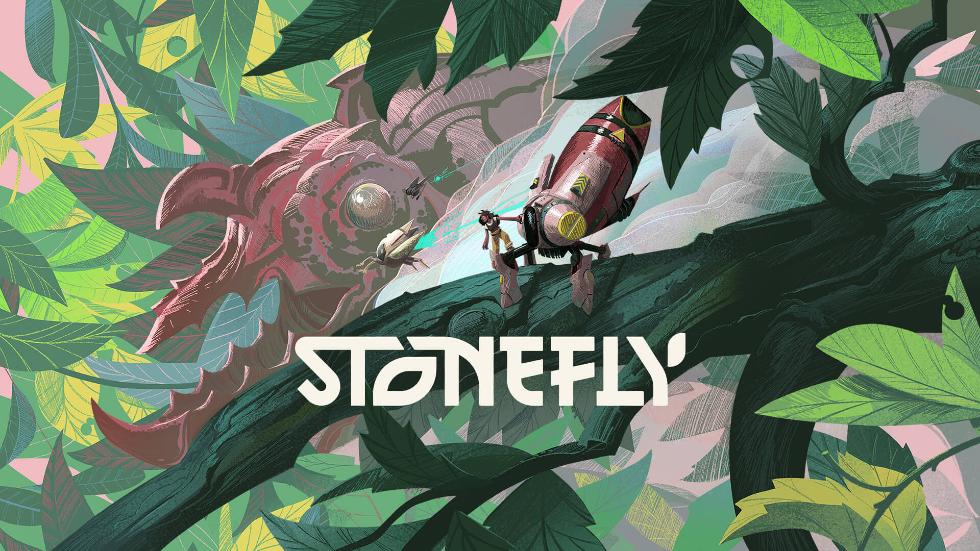 Stonefly Will Launch This June

Flight School Studio and publisher MWM Interactive have revealed that Stonefly will launch next month. The game will launch on PlayStation 4, PlayStation 5, Xbox One, Xbox Series X|S, Nintendo Switch and PC. Today we’re getting a look at how the game’s combat works.

You’ll play as Annika Stonefly, you’re on a journey to recover a lost family heirloom. Annika is a budding inventor so you’ll be using some of her inventions to navigate the flora and fauna to find what she’s in search of. As you see in the trailer, Annika and her people are not the same sizes as you or me, and if you compare them to the Borrowers or The Secret World of Arrietty, I’d totally be with you on the comparison.

“Our small team set out to create something visually unique and mechanically original with Stonefly and we think players are going to love following Annika’s journey and gliding around the world we’ve created,” said Bohdon Sayre, Game Director at Flight School Studio. “We always challenge ourselves to put stakes in the ground outside the norm, and MWM Interactive has been a great partner to allow us the creative freedom to take risks and explore new territory. Stonefly is an ambitious project, different than anything we’ve made before, and a game that we are really proud of.”