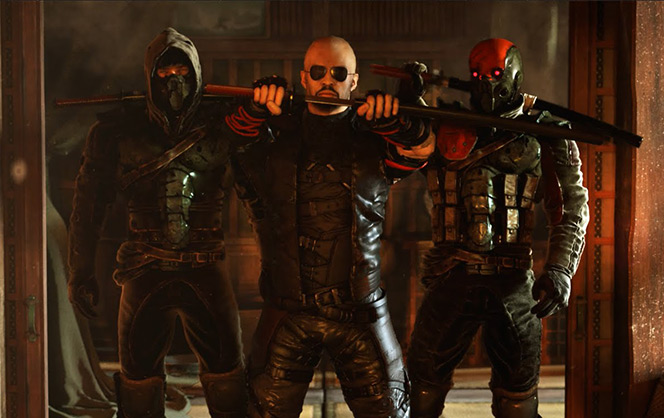 Do We Still Need To Be Worried About Video Game Violence?

Back in the day, it seemed like video games had become the modern-day boogeyman. Along with rap music, video games were seen by many adults as a plague on society. Such thoughts had been gaining popularity ever since the early nineties. (Although you can find people blaming video games for violence since the late seventies.)

But they made a really shocking breakthrough into mainstream thought in the late nineties. This was due to the finding that the perpetrators of the Columbine High School massacre were big fans of the violent game series Doom.

While the idea that violent video games create violent people perhaps reached a peak in the mid- to late-2000s, it hasn’t gone away entirely. The relevant theories aren’t given the media attention that they used to be given. Back in those days, video games had become a great way of scaring people. And, as many of us are aware, fear is a great motivator when it comes to getting ratings in the media! These days, the media has moved on to new ways of scaremongering. But the debate does still resurge from time to time. A study at The Huffington Post shows that people have still linked video games and real-life violence in recent polls.

What the studies say

Various studies back by various institutions have looked into the matter. Studies involving the monitoring of children as they play video games seem to come out with mixed results. However, there have never been studies from unbiased institutions that suggests any strong link. There has simply been no evidence that violent games make people violent.

A recent study has shown an increase in aggression among a small set of children playing violent video games. The problem is that any number of factors could contribute to the increased aggression shown by certain children. Perhaps the best way of displaying the lack of a link is that while the increase of violent video games have gone up, general crime rates have gone down. Go to fbi.gov for more info. Where the responsibility lies

The responsibility lies, as it always did, with the parents. Age ratings on video games have been available and very clear for a long time. However, if parents do need more information about the content of particular games, help is available. Websites like gameadvice.org review popular modern games for their quality and their suitability for children.

In short?
We’ve experienced over three decades of detractors of video games and extensive studies into the matter. Despite this, there has been no evidence that exposure to violence in video games turns into the expression of violence in real life. Parents need to research each release their child is interested in and determine whether or not the game is suitable for their child.