Steve from Minecraft Is Your New Smash Bros. Ultimate Fighter 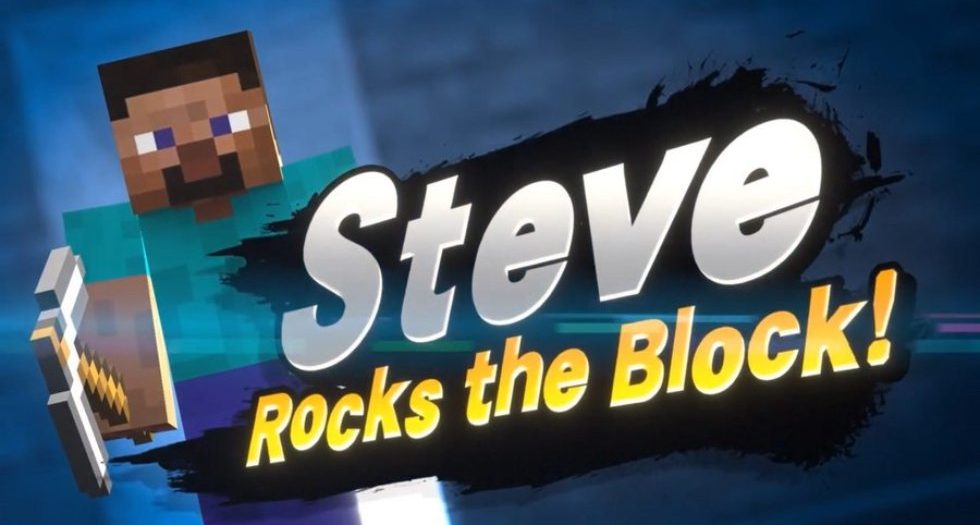 Rumours have swirled for some time now, as eagle-eyed fans noticed retailers mentioning an ad that would swap out on October 4, 2020. Today, Director Masahiro Sakurai revealed Steve from Minecraft, the next fighter coming to Super Smash Bros. Ultimate.

Nintendo released a short video today revealing Steve and Alex from Minecraft with an in-depth look coming on Saturday, October 3 at 10:30 AM ET. Director Masahiro Sakurai will spend time talking to us about the new character, as we’ve previously seen and will give us the best look at the new characters.

Super Smash Bros. Ultimate is a pillar of the Nintendo Switch and is one of the most revered games in the decades-long history of the series. I’ve spent a lot of time doing my best trying to become a competent player but there are so many players out there that are much more entertaining to watch.

I’m still not sure how I feel about these new fighters, but I’m open to learning more about how Steve and Alex work. It’s an interesting spin and one that I didn’t see coming at all.

Housemarque’s Returnal is Creepy as Hell

Preview: NHL 21 Improves Be a Pro and HUT Rush