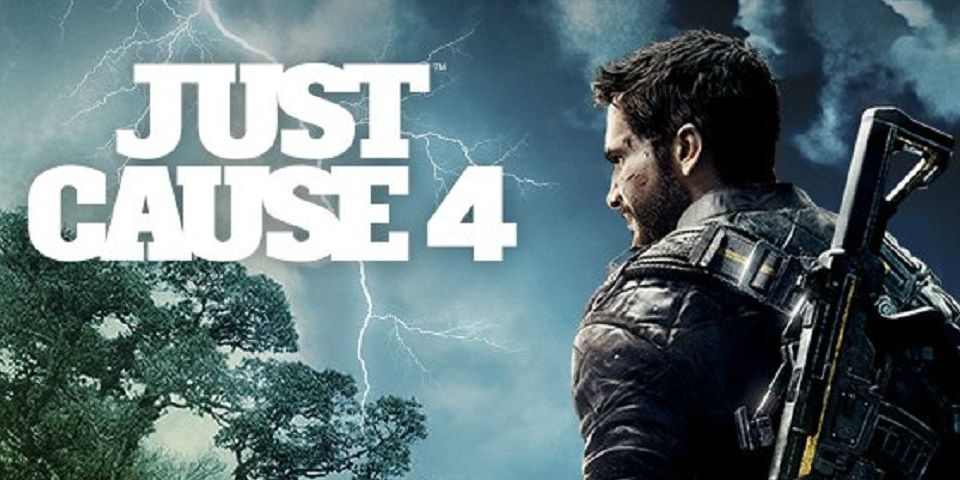 Steam Leaks Just Cause 4 Before E3

While we knew the existence because of the massive WalMart Canada leak a month ago, Steam has gone ahead and confirmed the news that a new Just Cause is in the works and is available for pre-purchase. At this point, are there any surprises left we don’t yet know about?

Over on ResetERA, some of the users on the forum were able to capture an image on Steam that featured Just Cause 4 ready to be pre-purchased, and they took photo evidence to prove that the leak was legit. Avalanche Studios has their hands in a few honeypots right now, and it looks like they want to continue with the series after a lackluster third entry that was full of issues.

Wario64 took to Twitter to showcase the captured proof of the game’s existence. As with all the leaks, we are likely to learn more about these titles as E3 begins this Sunday with Microsoft.