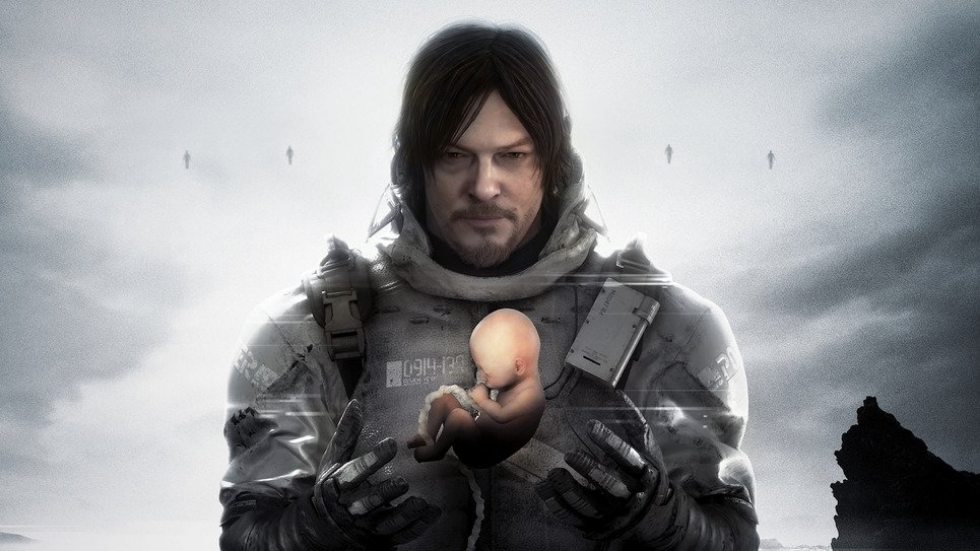 Everything Revealed During July’s State of Play

While this wasn’t the State of Play PlayStation fans were expecting, one that dived into updates on the biggest PlayStation Studios games, Sony still delivered a pretty impressive presentation focusing on an extended showcase of Deathloop, Indie games and more.

The last time we last got into a State of Play presentation was back in February which officially announced Final Fantasy VII Intergrade, but now it’s time to focus on what the July event showed off, let’s dive in, shall we?  The show kicked off with a familiar-looking PSVR game with the next entry in the Moss franchise, Moss: Book 2. The game showed off cinematics and gameplay of what fans of the first game can expect, no release date was given but the team behind the game as the PSVR project for PS4 has officially been announced.

Up next is publisher, illfonic’s upcoming new IP, Arcadegeddon which is an arcade-style shooter where you blast through enemies while earning street credit in challenging missions. The multiplayer game is very reminiscent of Knockout City with a little Jet Set Radio attitude to it, Arcadegeddon starts in Early Access on PS5 starting today with a full launch of the game set for 2022.

After that is another look into Tribes of Midgard which had a lot of presence at multiple presentations during this past E3. The game has already launched but the showcase’s focus is how the developer will be growing the game after launch. How the developer is doing that is with seasonal updates which will change how you play and add challenges for you and your clan to overcome. The first season kicks off with ‘The Wolf Saga’ which adds new classes, new runes, exclusive loot, saga quests and a powerful new boss. The first season, The Wolf Saga launches on July 27th.

The next game asks the question of what if you mix fighting games and battle royales. That game is called Hunter’s Arena, which pits Hunters against demons. The game will test the player’s skills throughout the battle royale fighting game. Hunter’s Arena is set to launch on PS4 & PS5 next month, which is also set to launch on PlayStation Plus in August as well. The announcement voice in the State of Play was a bit much.

Up next is a very anticipated game I’m personally excited for that being Sifu. We got a better look at the Kung-Fu movie gameplay as the main character ages through defeat. A bit of disappointing news is that the game on PS4 and PS5 was delayed out of 2021 and is now scheduled for Early 2022.

After that is JETT: The Far Shore, a game where you explore an alien planet as you explore while flying a jet aircraft. You play as May, who is part of a team of scientists who sent to explore the planet with a long-term goal of hopefully colonizing it for the future of the human race. The gameplay also puts you in the first-person perspective as someone on the ground exploring the planet. The State of Play featured game is a laid-back exploratory adventure, JETT: The Far Shore is set to launch on PS4 and PS5 this year.

Up next are two upcoming big Sega games coming, first we start with Demon Slayer: Kimetsu no Yaiba – The Hinokami Chronicles. The game shows off the basic gameplay as well as character interactions through the stellar English voice cast. The player will be put into the perspective of the main cast like in the anime. CyberConnect2 doe it again with their astounding effort to bring justice to anime in its approach to do video game anime adaptions right. The gameplay overall looks pretty fun to get into as Demon Slayer: Kimetsu no Yaiba – The Hinokami Chronicles is set to launch PS4 and PS5 on October 15th.

The next Sega game in the State of Play is the upcoming Judgement sequel, Lost Judgement which comes more than two years after the original. The trailer shows off more of the same but with a focus more on the parkour, detective investigation and mini-game aspect of the upcoming game while focusing more on the mysterious story. It still leaves me excited to get into as Judgement was personally one of my favourite games of 2019. Lost Judgement is set to launch worldwide on PS4 and PS5 on September 24th.

After weeks of knowing about the game, Death Stranding on PS5 has officially been shown off for PS5. Check the trailer for what to expect because describing a Kojima game wouldn’t do it justice. The definitive and enhanced Death Stranding experience in the Director’s Cut will launch on PS5 on September 24th.

Finally is the confirmed State of Play deep-dive of Xbox Games Studios’ Deathloop , if interested in the extended check out the nine-minute gameplay walkthrough to learn more about the game before it launches. Deathloop is set to launch as a PlayStation exclusive on PS5 as well as PC on September 14th.