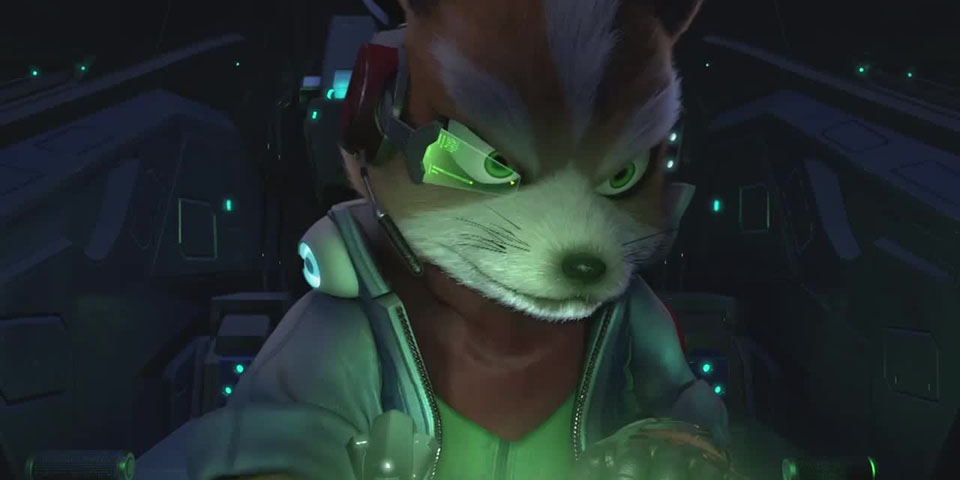 Starlink: Battle For Atlas Walkthrough Makes The Wait Even Harder

I’ve been eagerly waiting for Starlink: Battle for Atlas to launch next month. The biggest reason is because the Nintendo Switch version is getting some really neat Starfox content that has all your favourite characters making an appearance. Not only that, but there is a physical  toy that will launch alongside the game that feature’s the Arwing, and I can’t contain my excitement being able to own one of my favourite model ships from a video game as a toy.

After watching this video below with a ton of Fox gameplay, convincing me that this won’t be a mere cross over but a game that invovles Fox and company in a bigger way. My inner child is screaming in excitment for this and October 16 cannot come fast enough.