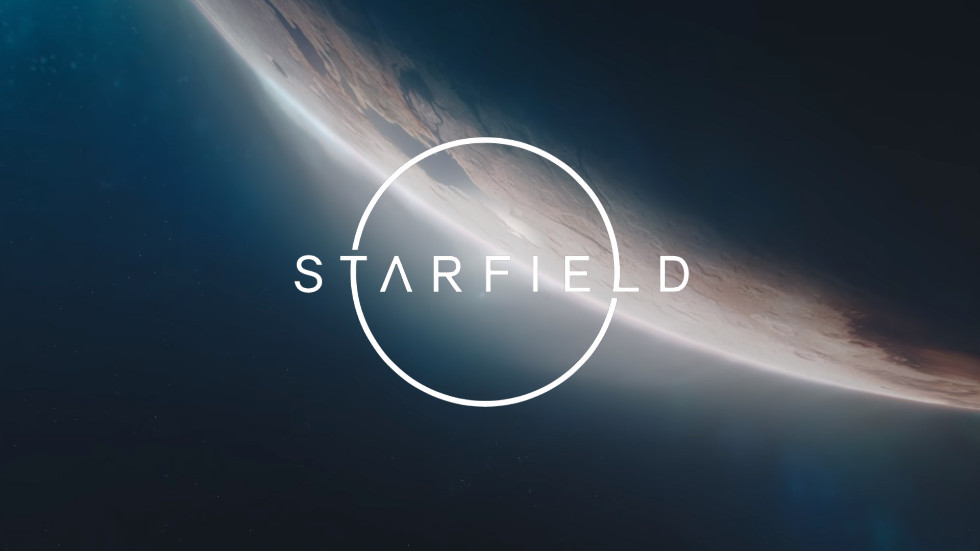 There is a lot of concept art interspersed within the seven-minute video and the trio discusses how the studio is taking a different approach when developing Starfield and how Bethesda’s past titles have influenced the development of next year’s big title.

“It’s got a more realistic science-based backing to it,” says Carofano. “Whereas Skyrim is an epic fantasy, this is a more grounded game and a grounded setting about exploration, and I think that gives us a different take on how we make everything, so that’s sort of the thing you latch onto when we’re making new areas, making environments, making characters.”

Howard mentions that there are two “step-out” moments – the moment the game reveals the breadth of the game world and what is in front of the player, saying Starfield has two of these moments for players to experience.

It sounds like Starfield will meld the settings of previous games into something new, but familiar.

“The mechanics of the world are entirely different. But there are similarities. And I think that those are things we like. We like playing first person. We like having all the coffee cups. We like being able to touch everything. Those moments make the whole thing believable,” says Howard.