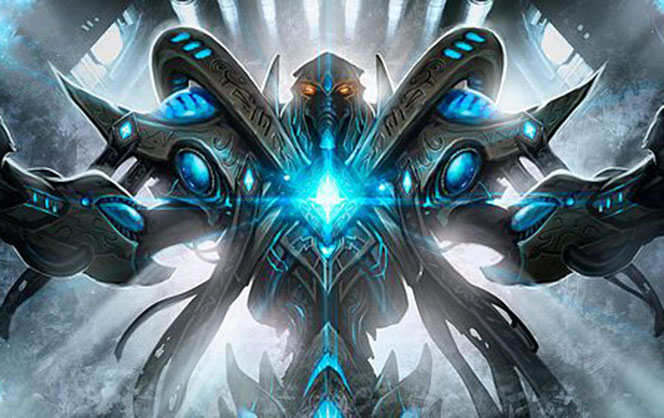 The time of reclamation is upon us! Blizzard Entertainment is pleased to present the StarCraft II: Legacy of the Void opening cinematic. On November 10, 2015, players will join the fight to reclaim Aiur and vanquish the universe’s most ancient evil.