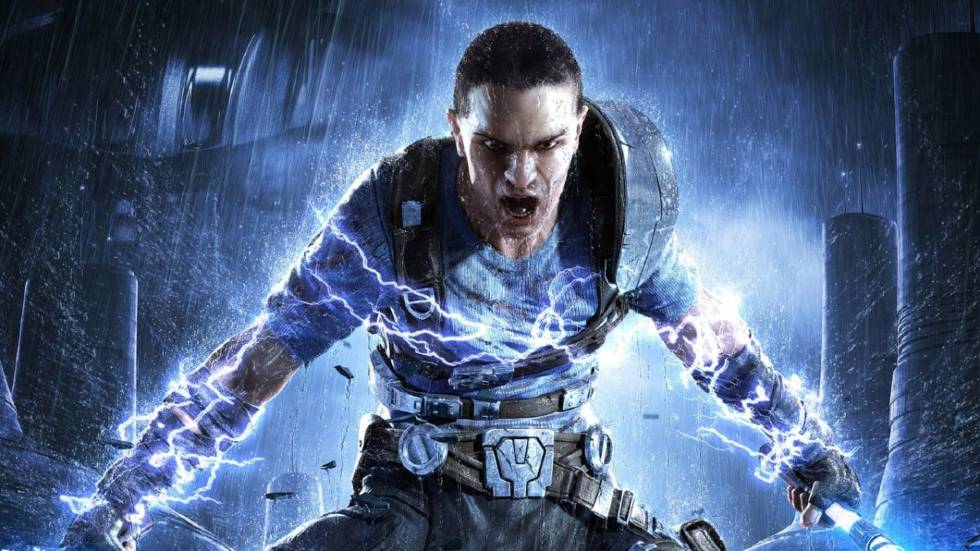 In one heck of a wild leap for Nintendo in a day that has frankly been filled with them, they are announcing that Star Wars: The Force Unleashed is coming to the Switch, with one of the game’s principal developers handling the “enhanced” port with Aspyr Media.

Star Wars: The Force Unleashed dominated sales in the third quarter of 2008, selling 1.738 million units, and becoming this third best-selling game globally of that period in time. It was the fastest-selling Star Wars title until Star Wars: Battlefront took flight again in 2015.

Original co-developer Aspyr Media will take the reins on this port, which will offer button and motion controls as well as a co-op Duel mode featuring 27 characters. I’m interested to see if the motion controls are changed much from those included in the 2008 Wii edition of the game. I’m aging myself here, but I can recall how owning the game on Nintendo’s motion-controlled home console seemed so much cooler than on PC, Xbox or PlayStation.

The Nintendo Switch port of Star Wars: The Force Unleashed is available on April 20, but you can preorder now.