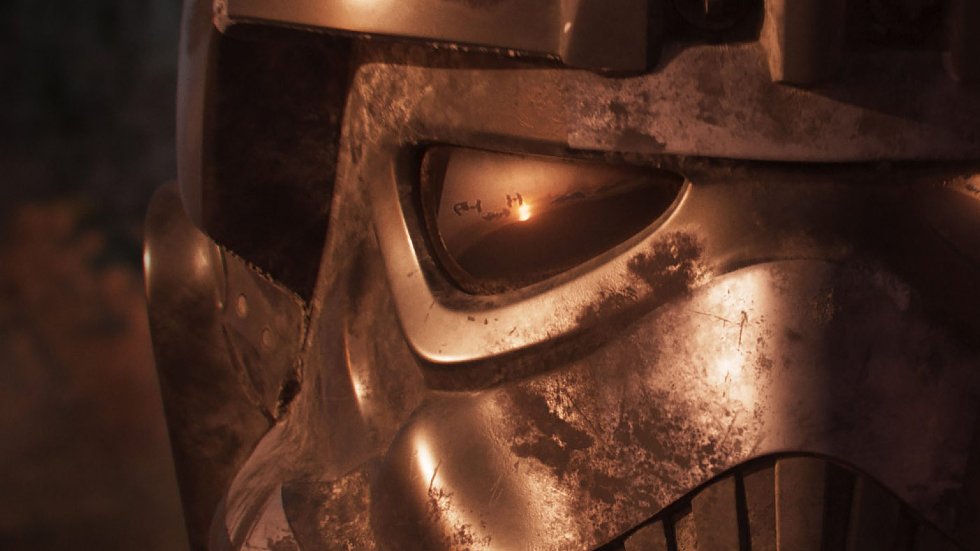 Electronic Arts and Motive Studios have released a new CG short based on Star Wars Squadrons, which is set to launch later this year. Motive has collaborated with Lucasfilm and Industrial Light & Magic to release this new trailer.

Hunted, tells the story of Imperial pilot Varko Grey in the wake of another failed mission after the destruction of the second Death Star. It’s one of the few pieces of linear Star Wars storytelling that’s told from the Empire’s point of view and makes the audience feel strangely sympathetic for Varko, as the pilot risks his own life to save a squadmate, finds himself left behind by his commander, and leads his enemy through canyons on a never-before-seen planet, Var-Shaa, in an effort to survive.