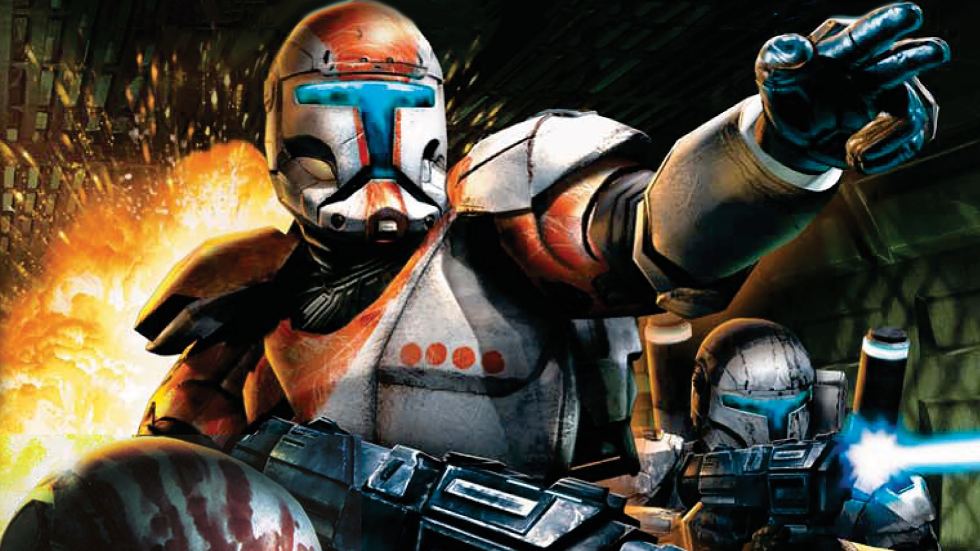 Star Wars Republic Commando is Getting a Re-Release April 6

One of the better Star Wars video games is finally getting a re-release in April and this is one game you shouldn’t miss out on the second time around. Aspyr Media has been on a great streak with porting older Star Wars games, and I’ve enjoyed the work they did with what I’ve been able to play last year.

Over on the PlayStation Blog, Mallie Rust, a Marketing Specialist at Aspyr, spoke about Star Wars Republic Commando and Delta Squad.

Playing the game as Delta Squad leader RC-1138, you’ll command clones in a series of missions. Aspyr is bringing the game back as a single-player experience with modernized controls. Your squad will follow your orders as you work together against the backdrop of the Clone Wars.

“Since its original launch in 2005, Republic Commando continues to be a fan-favourite Star Wars game. We’re honoured to be able to work with Lucasfilm Games to bring back this beloved moment in franchise history,” said Ted Staloch, Aspyr Co-founder.