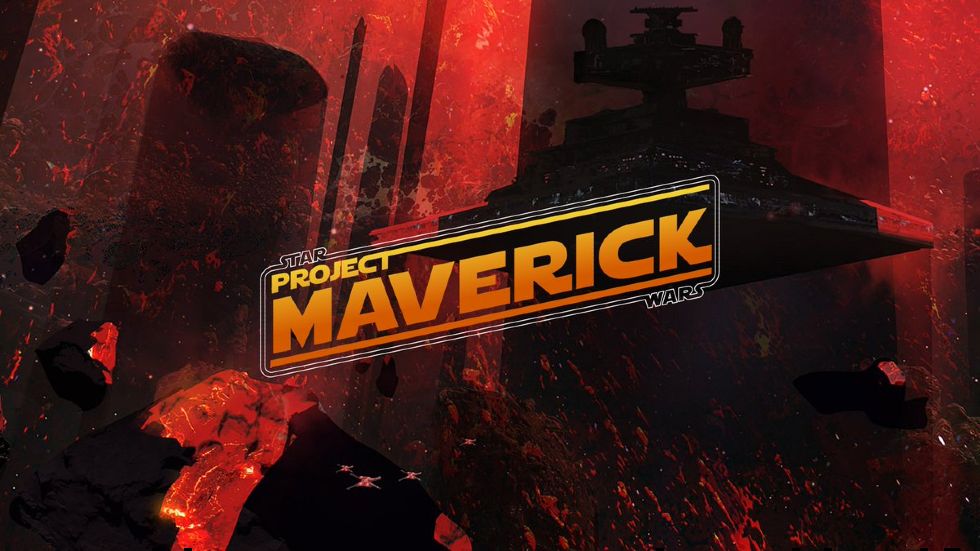 As for what the listing is, we have no idea. There is only one image for the title and not much else to go on. It could very well be any kind of game, but EA is currently working away on more Star Wars games since they own the exclusive rights to develop Star Wars games.

The artwork for the game only shows a Star Destroyer and some X-Wing ships so if that’s anything to go on, it pinpoints the game to be set within the first three films. It could very well be a flight game with a focus on piloting the various types of ships from the series.