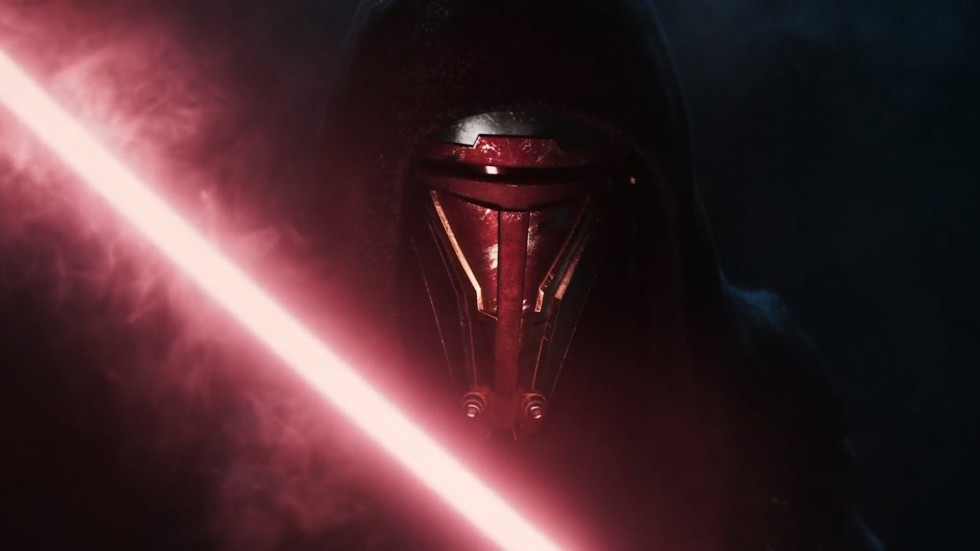 Star Wars: Knights Of The Old Republic Remake Has Reportedly Been Delayed Indefinitely

The Star Wars: Knights of the Old Republic remake has been delayed indefinitely, sources tell Bloomberg. Originally revealed back in September, the Aspyr Media-led production has hit several roadblocks and is now facing trouble behind the scenes.

Aspyr has worked on several Star Wars-related ports over the years, most recently bringing the original Star Wars: Knights of the Old Republic II: The Sith Lords to the Switch.

Most recently, the Embracer Group owned studio created a demo for Knights of the Old Republic to show key figures at Lucasfilm and Sony Group. Bloomberg says that the developers were excited about the project and felt it was on track.

The week after presenting the demo, Aspyr fired design director Brad Prince and art director Jason Minor. A source familiar with the project says that the vertical slice wasn’t where it needed to be and that there was a “disproportionate amount of time and money” invested into the project with the project’s current course being unsustainable.

Aspyr has told staff that the goal was to launch Star Wars: Knights of the Old Republic by the end of 2022. Now it seems like a more releastic release window would be 2025.

It’s unclear what will happen given the current situation. We do know that Aspyr is working with Saber Interactive on getting this game out but now everything is up in the air.