Respawn was on-hand at Star Wars Celebration today with Lucasfilm Games and Electronic Arts to tease the next chapter in the Star Wars Jedi series. Continuing as Cal Kestis, the team under Stig Asmussen is working on delivering a sequel set nearly five years after the events of Fallen Order.

At the Star Wars Celebration, it was revealed that this entry will expand upon the Star Wars worlds, characters, and combat from the first while delivering a deeper experience for players.

“Even before completing Jedi: Fallen Order, our team had a vision of how to carry the adventure for Cal, BD, and the crew into the sequel,” said Stig Asmussen, game director, Respawn. “For Jedi: Survivor, we are working in lockstep with Lucasfilm Games to build on the legacy of Jedi: Fallen Order. We’re leveraging advanced technology to create more dynamic Jedi combat and cinematic storytelling to expand on Cal’s story as he matures and survives during the dark times. We can’t wait to share more about the game with the world later this year.” Cal is still being pursued by the Empire and after the events of the Fallen Order and with the stress of being one of the few surviving Jedi during one of the darkest periods in the galaxy finally taking its toll. It sounds like Survivor is upping the stakes and Cal will meet new companions to help him in his journey. “Millions of Star Wars fans have been captivated by the story of Cal Kestis, and we’re thrilled to be working with the world-class developers at Respawn to continue this epic tale,” said Douglas Reilly, vice president, Lucasfilm Games. “We could not be more excited to reveal Star Wars Jedi: Survivor and this next chapter of Cal Kestis’ journey with players around the world.” 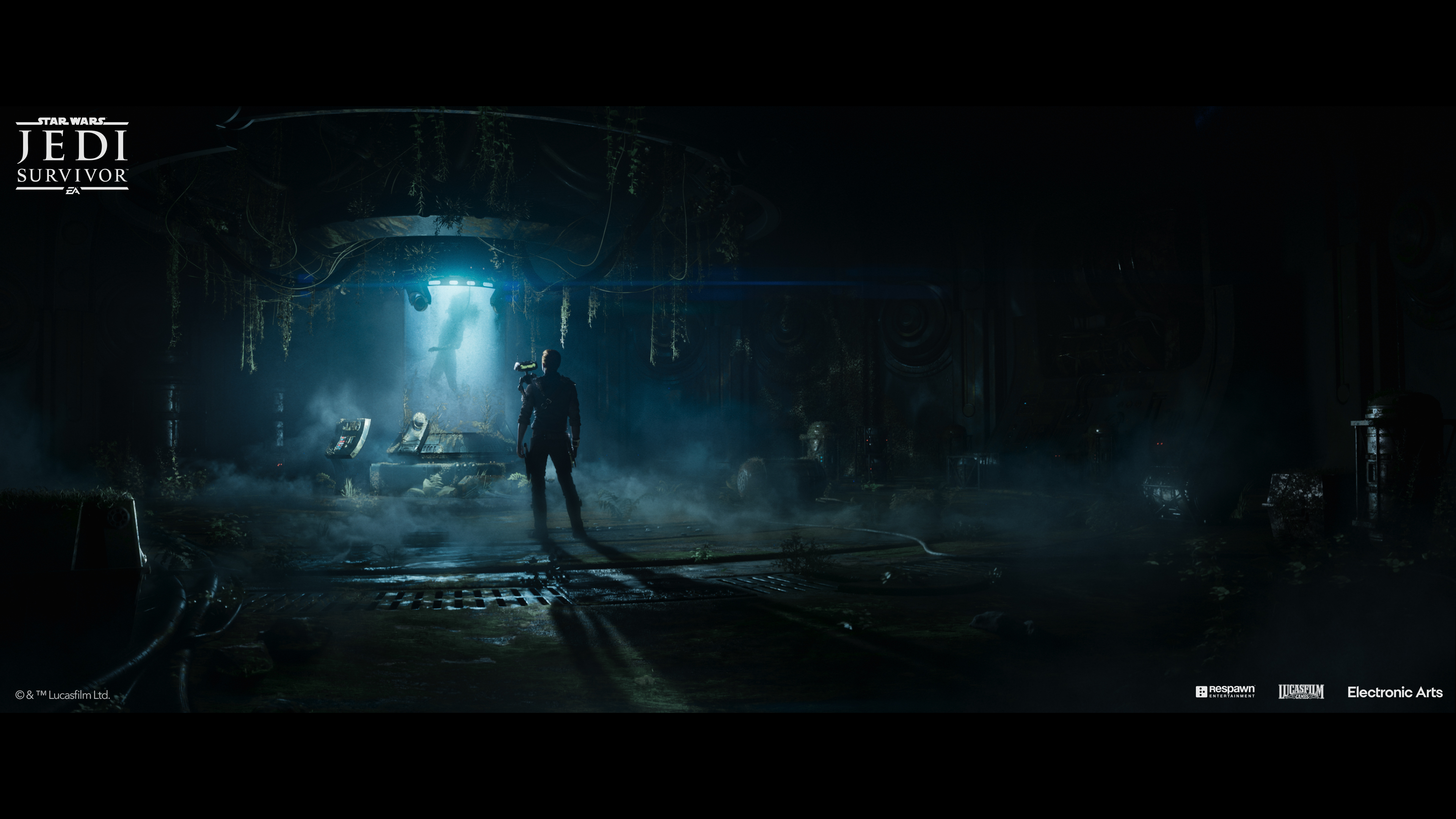 Star Wars Jedi: Survivor will be available in 2023 and is being developed for Xbox Series X|S, PlayStation 5 and PC. It looks like last-gen won’t be joining the hunt for Jedi this time.