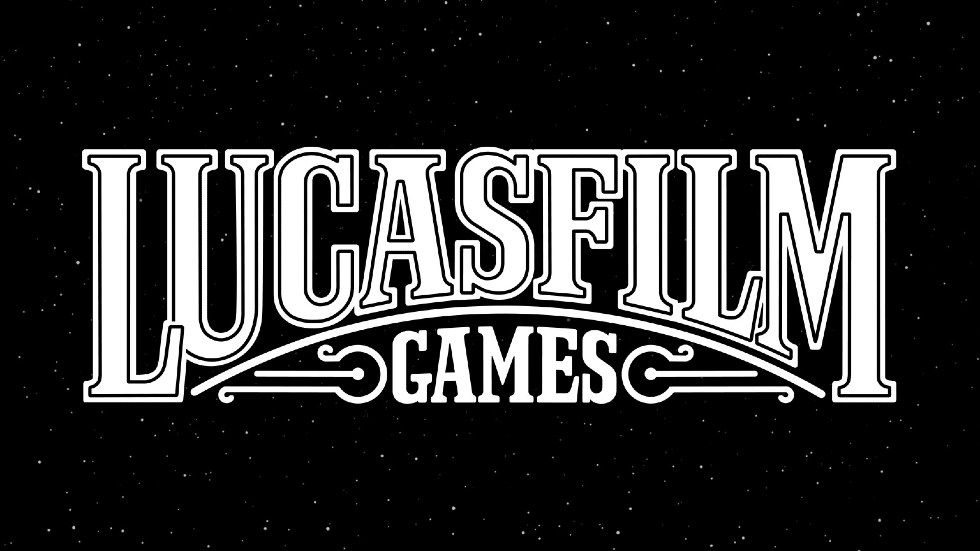 A post over on the official Star Wars blog focuses on Lucasfilm Games, the new branch that will exclusively publish Star Wars video games across all platforms.

Similar to how Xbox brands exclusive games under Xbox Game Studios and PlayStation Studios, Disney is now following suit with Lucasfilm Games. Reading the blog post, it states that “Lucasfilm Games is now the official identity for all gaming titles from Lucasfilm, a name that encompasses the company’s rich catalogue of video games and its eye toward the future.”