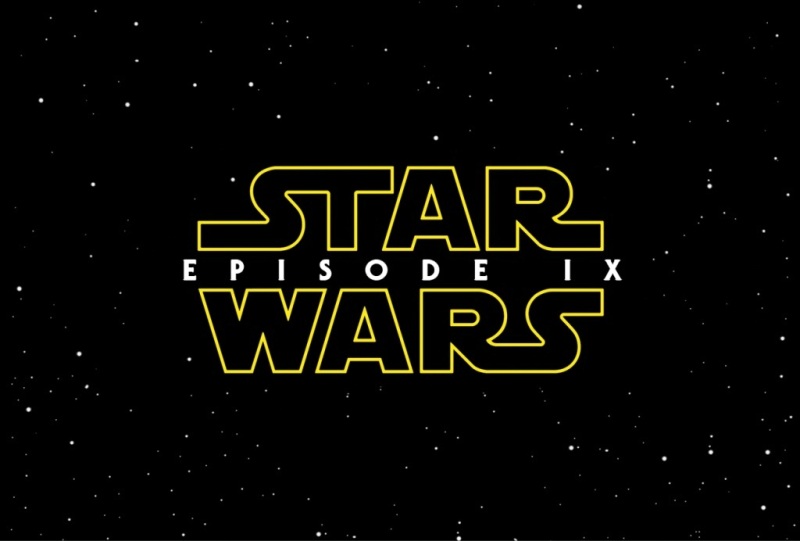 Today Disney and Lucasfilms announced that Star Wars: Episode IX will be released on December 20, 2019, that’s about seven months after the initial release date of May 4, 2019.

It’s safe to say that the recent delay is probably a result of the shift in the team behind the film. As J.J. Abrams was put in the directors chair after the previous director, Colin Trevorrow, was ousted due to creative differences. Abrams will be doing double duty as he will also co-write the script with Argo’s Oscar winning writer Chris Terrio.

With a new date set in place this will mean that Episode IX will be coming out two years after the next heavily anticipated Star Wars: Last Jedi, set to hit theaters Dec. 19, 2017. The latest news also means it will most likely delay production start date which was originally aimed for January 2018.