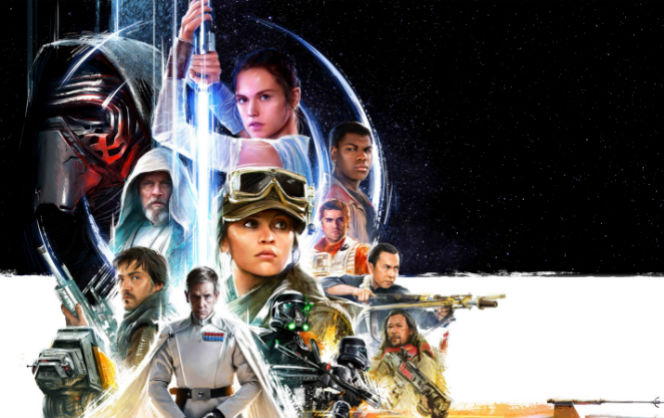 This past weekend, during an EA Star Wars panel at Star Wars Celebration Europe, Warwick Davis sat down with a few of the developers from DICE, BioWare, Visceral Games and Capital Games, alongside Matt Fillbrandt from Lucasfilm to reveal more about the projects that the teams at EA are working on now.

John Salera, Executive Producer of Capital Games touted the recent Mods update to Star Wars: Galaxy of Heroes. He then unveiled a new in-game AAT Raid, showing a gameplay video (also below), and announced it would be playable soon.

For Star Wars: The Old Republic, James Ohlen, Director of Design for BioWare helped celebrate the game’s upcoming 5-year anniversary, revealing a brand new digital expansion pack coming this fall, Knights of the Eternal Throne. BioWare also released an infographic (which can be found here), compiling some of the community’s most impressive feats over the last five years and the Star Wars: The Old Republic 5 year Anniversary video.