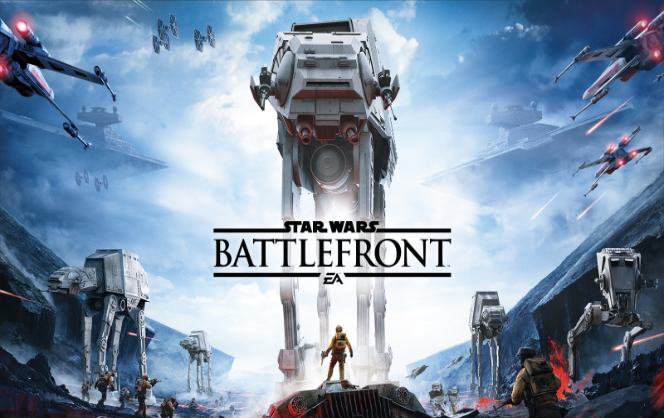 The move comes just about two months before the second game sees retail shelves in mid-November because when the sequel launches, you can bet to see anyone who’s still playing migrate to BF2.

If you’re interested the pass is currently free on Xbox One, PS4, and Origin. I didn’t see the saving until adding the season pass to my cart on PS4, so please make sure to do that.

There’s a ton of maps, skins, and new gear to keep you busy until Battlefront 2 launches.