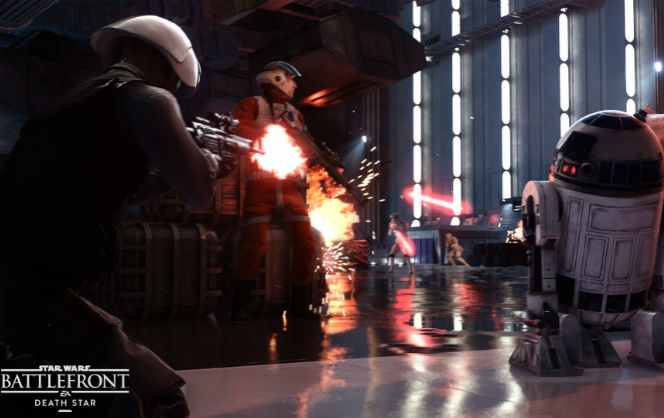 Love it or hate it, Star Wars Battlefront did well, and it was fun for the most part, even with no dedicated campaign to play. The other issue was how much paid DLC was released for an online only, multiplayer game. It really divided those who didn’t want to invest in a product that felt rushed to meet release of The Force Awakens.

Luckily, it looks like DICE is learning from their mistakes and to rectify things that were left out of Battlefront. On a blog post over on the Star Wars page at EA, talks about the future of the series.

You’ve stormed Echo Base countless times, scored a thousand victories in the battered cockpit of an A-Wing fighter, and overthrown legions of Stormtroopers as a hero of the Rebel Alliance. All the while, you’ve been providing the team at DICE with your feedback and insight.

We’ve been carefully reading your suggestions on forums, reviewing your feedback on social pages, and using your input to help drive us in creating more authentic Star Wars™ experiences. The latest January patch introduced important tweaks and balance fixes, addressing many of your key concerns.

While no future Skirmish content is planned, DICE isn’t done with Star Wars – the team has shifted its focus to creating the next great Star Wars game, a collaborative effort between three world-class studios: DICE, Criterion, and Motive. We look forward to sharing more with you later this year and thank you for being such a tremendous support of our work in a galaxy far, far away.