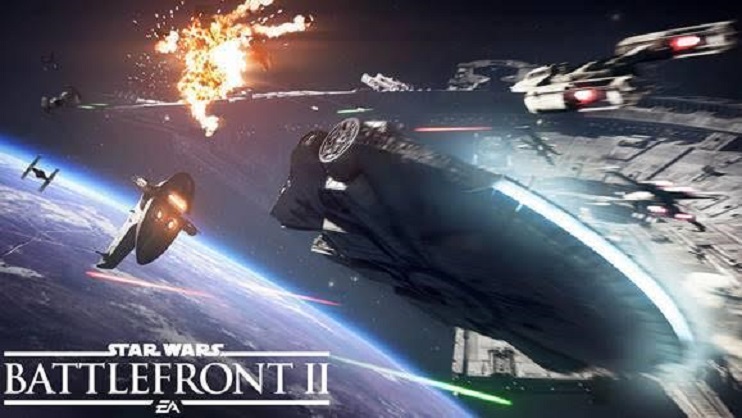 Here is the first look at Starfighter Assault mode in upcoming Star Wars Battlefront 2, which features iconic ships from the series.

In the video, you’ll see plenty of familiar faces, and familiar locations from the movies.