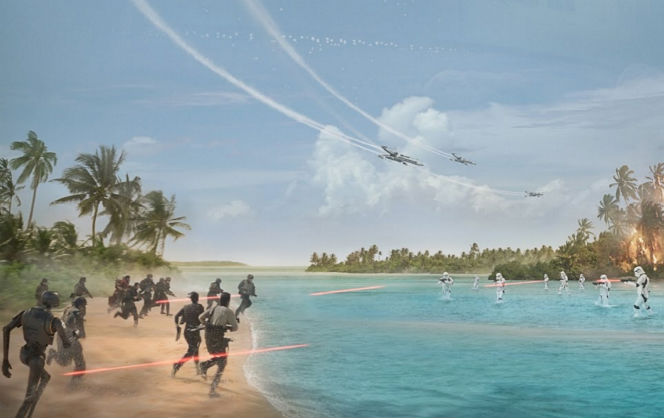 The biggest thing Star Wars Battlefront missed the mark on was the lack of single-player campaign. The reason behind axing this from the original game was to meet the release of Star Wars: The Force Awakens in December 2015.

DICE producer Paul Keslin spoke to Eurogamer about the sequel “Myself as a Star Wars fan, I want story, I want narrative, I want something I can play that immerses me in that world but gives me something to follow and chase,” says Keslin. “That’s actually what inspired us with the Death Star DLC and this – how we do add a bit of narrative to the multiplayer game? We know that players want that, we’re not able to give them a full-fledged campaign post-launch for Battlefront, but how can we scratch that itch a bit? It’s been received okay – I think some people appreciate it. We’re trying to address as many things as we can.”

I think that in addition to the campaign being completely stricken from the first game, the way map content was handled was the next underlying issue. Star Wars Battlefront has done well, selling over 12 million copies, but as a gamer I want substance in my titles, a campaign that I can get myself invested into and a way to add value to the product I am purchasing.