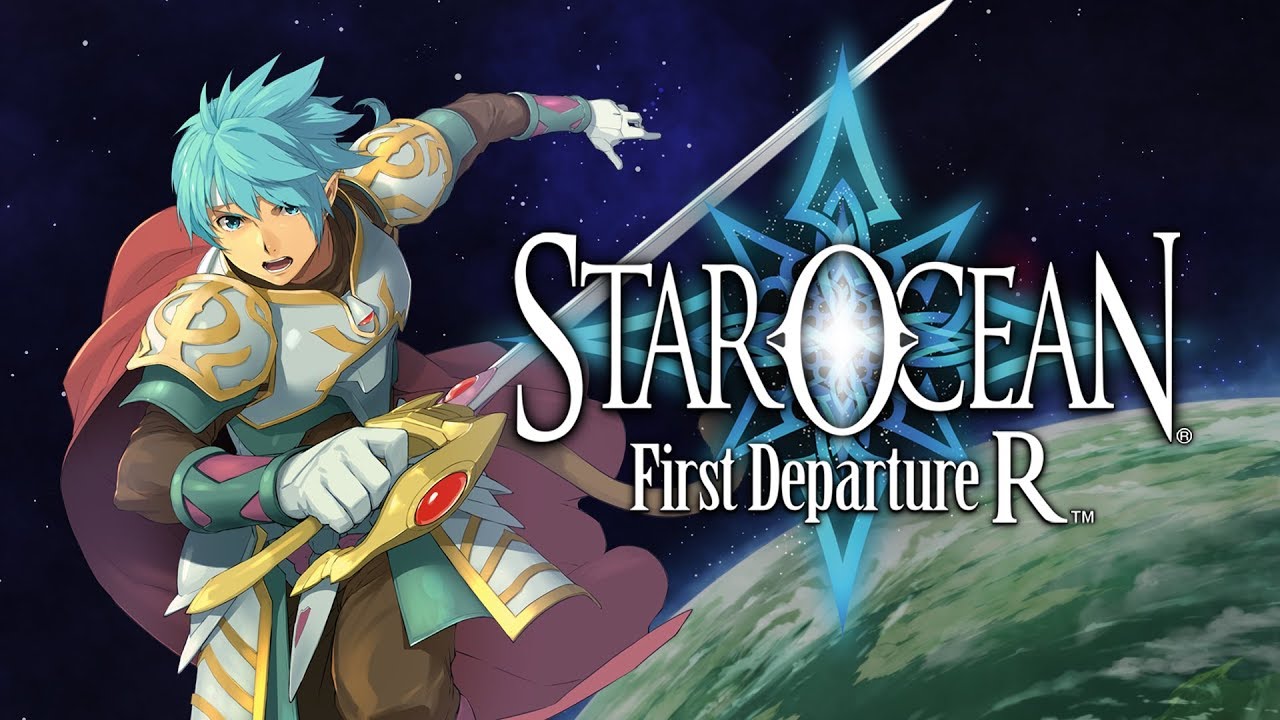 Square Enix is once again reviving the Star Ocean series. Star Ocean First Departure R is an HD remaster of the classic SNES/PSP sci-fi RPG and it arrives on December 5 on Nintendo Switch and PlayStation 4.

The original remaster arrived on PlayStation Portable as Star Ocean First Departure back in 2008 and brought the first game over to the West, a sequel followed with Star Ocean Second Evolution. Featuring full English and Japanese voiceovers, brand new character illustrations, and balanced gameplay features, First Departure tells the story of a young swordsman, Roddick, and his companions who at first set off on a journey to find the cure to a deadly disease, which then spirals into an adventure that spans across the sea of stars.

Players can choose between either the English or Japanese dub, as well as a newly recorded version featuring the cast of the original Super Famicom version in Japanese. There’s also new character illustrations which fall in line with the original design from the 1990s version, drawn by Katsumi Enami.

If all goes well, I want the second game in the series to get this treatment. To this day, Star Ocean 2 is one of my favourite games of all time and any chance to dive back into the world of Expel and the Ten Wise Men, I’m all for it.