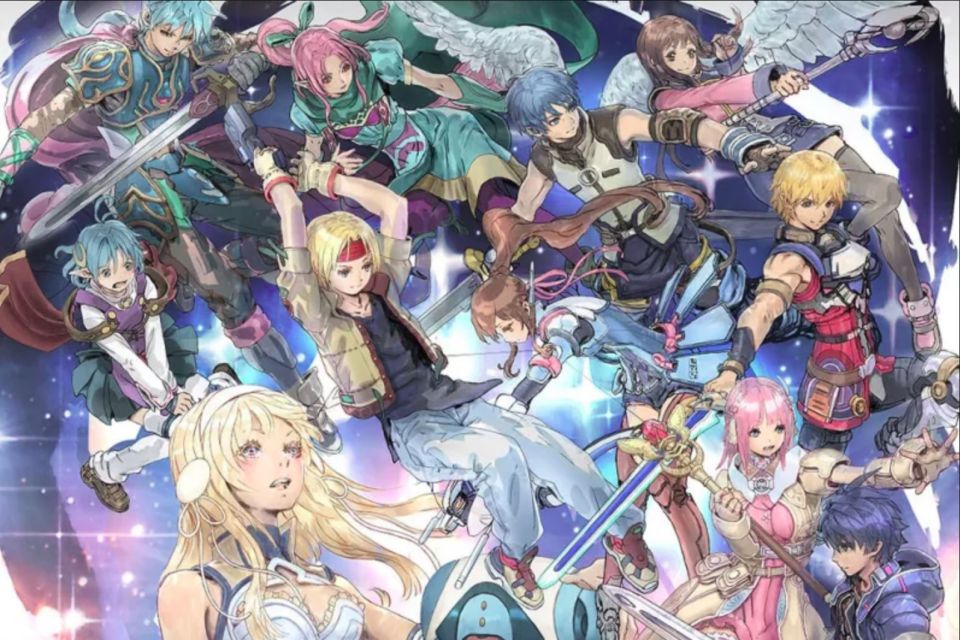 Last week, I had the opportunity to visit the Delta Hotel in Toronto to see what Square Enix brought to town. Dave had a wonderful on Kingdom Hearts III, I had the chance to learn more about Left Alive, and some hands-on time with Star Ocean: Anamnesis’s newest collaborations – Valkyrie Profile. Available starting today and running through to September 18, Valkyrie Profile characters Lenneth and Silmeria make their debut, and from my time trying to defeat them, are beautiful renderings of the two Valkyries.

My first attempt included tackling Lenneth on Normal difficulty, I wasn’t overly cocky, but I figured with my prior experience playing the mobile game, I was confident I could defeat Lenneth with ease. I didn’t survive the encounter, I barely even made a dent on her health – she mopped the floor with my party and made a mockery of me. I was tempted to try again but decided to take on Silmeria, who defeated me faster than Lenneth did. At this point, I was frustrated but invested to succeed. I unfortunately ran out of time due to other meetings but promised to come back and wipe the Valkyries out when the collaboration released to the public.

Today is that day, and I have been diligently working on leveling my party, gaining the best party members and all around biding my time to see if I can tackle them on my own terms. Today is the beginning of the end for them, but the start of something big for me.

Star Ocean: Anamnesis is out now for iOS and Android and are free with in-app purchases available.