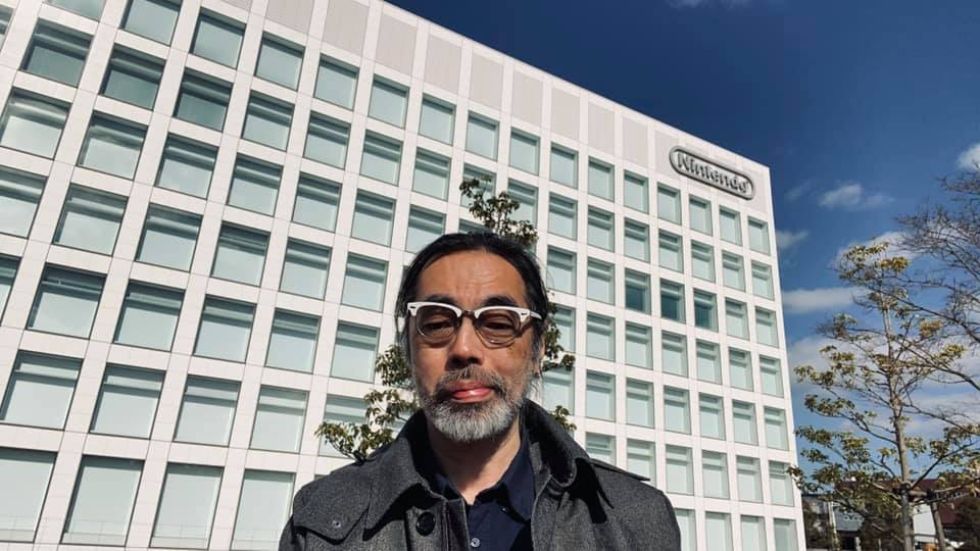 After spending 32 years with Nintendo, Takaya Imamura announced he has left the company in a Facebook post.

“Today is my last day coming to work,” Imamura said in a post translated by Gematsu. “I took a selfie with the empty office building. It feels pretty sad to think about not coming here anymore… Hats off to myself for 32 years of hard work!”

Imamura joined Nintendo back in 1989 and at the time served as a graphical artist, utilizing his talents on franchises such as Star Fox, where he left his mark by developing Fox McCloud before serving as Art Director on Star Fox 64. He also helped design Captain Falcon and was Chief Designer on F-Zero X, Art Director on The Legend of Zelda: Majora’s Mask, where he created Tingle, a Producer on Star Fox: Assault and Star Fox: Command;  Director on Steel Diver and Tank Troopers; and Supervisor for a number of other F-Zero and Star Fox games.

Soon after announcing his departure, Tomoo Yoda, the general manager of Takara Tomy A.R.T.S. revealed that Imamura would be working at his company and working as a freelancer.