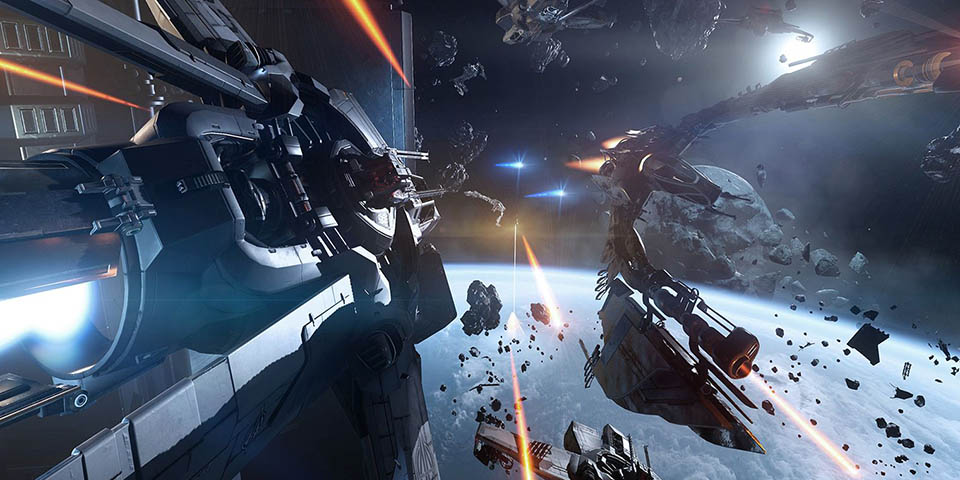 The highed crowd-funded game on Kickstarter has been in the works for a long time, and while extravagant downloadable content is nothing new, Star Citizen is taking that extravagence to an entirely new level with what the developers are offering for those who are willing to pony up a sizeable amount of money for it. I knew people spent hundred of dollars on skins for games like PUBG, but this is going even further as Star Citizen is offering The Legatus Pack at a mere $27,000 USD for those interested.

The pack includes 117 ships in total and additional items to boot, including ‘Supercolliders, Service Equipment, Fuel Pods and various skins.’ There’s an even bigger kicker here – to even view the page for The Legatus Pack, you’ll have to already spent $1,000 USD to see the contents. Those who haven’t spent that money can otherwise speak to Star Citizen’s customer service to see what they can do.

As of March, the game has made a whopping $184 million in crowdfunding and right now has a cool 2 million users and while I can’t ever consider spending that type of money on a video game, let alone cosmetic items and ships, it’s interesting to see those who are likely to consider dropping their money on this. If you’d be so kind as to send some of that cash my way, I’d be ever so thankful!

Head on over to the link to see the list of ships and items.