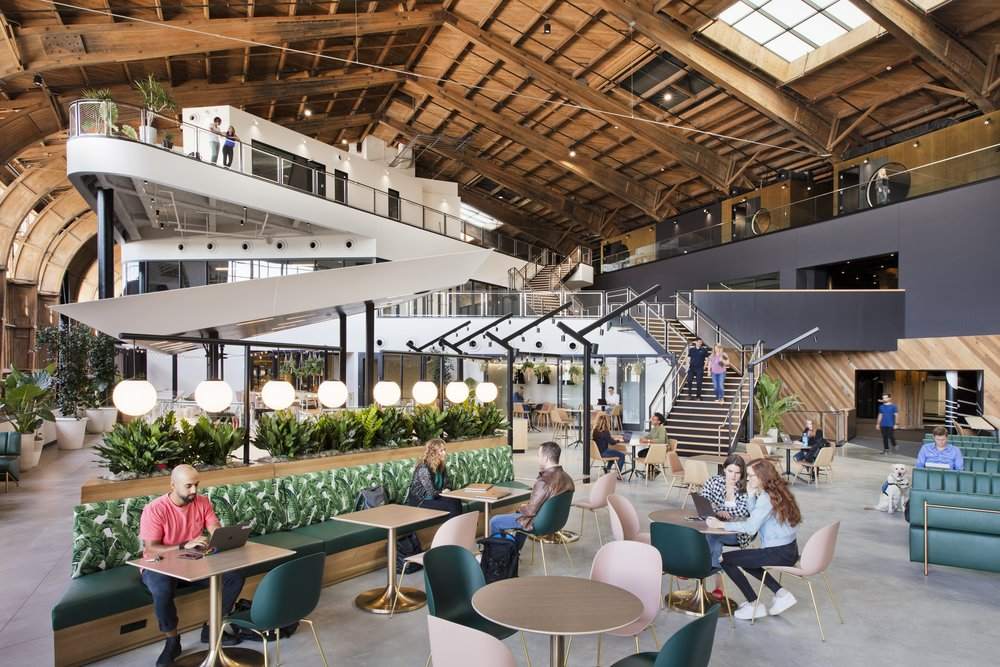 The new Playa Vista studio will focus on delivering exclusive games, using new gameplay mechanics, creative ways to play together and unique interaction models that Stadia is just starting to explore. According to Jade Raymond, current VP and Head of Stadia Games and Entertainment, they are not ready to share specific game plans yet.

As for Shannon joining Stadia, Raymond has been a long-time fan of hers and admired the work she did on God of War. Also with an extensive background with a focus on product development and creative leadership, Shannon joins the team as a studio director and a visionary capable of leading the new team at Playa Vista, California.