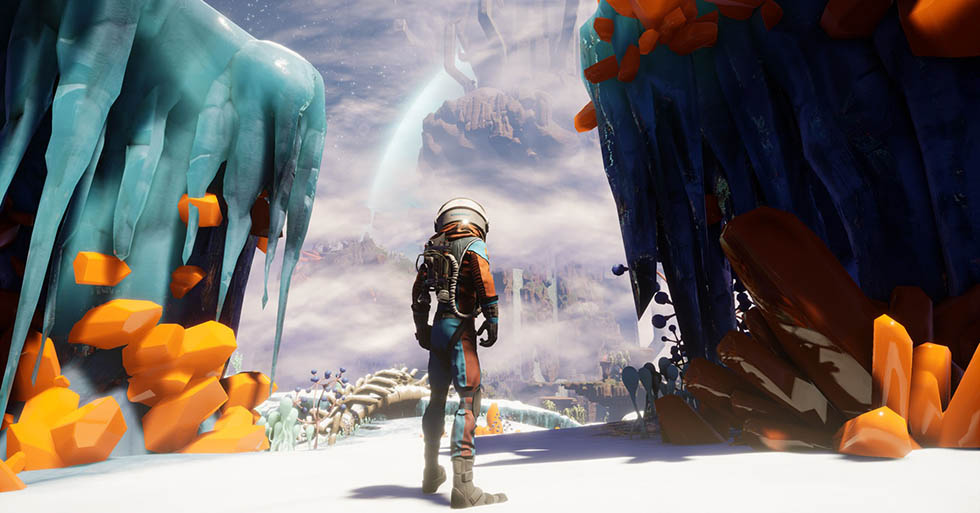 Google has acquired Typhoon Studios, the developers working on Journey to the Savage Planet. In a press release, Stadia Games revealed the acquisition of the Montreal-based studio as they seek to aid in developing exclusive Stadia titles.

The studio is currently at work on their first release, Journey to the Savage Planet, which is set to launch next month on Xbox One, PlayStation 4, and Epic Games Store. Jade Raymond revealed the studio will be integrating into Stadia Games and Entertainment out of Montreal while continuing to finish work on their first game.

“Typhoon Studios will continue to work on the launch of Journey to the Savage Planet for multiple platforms on January 28, 2020,” says Raymond, “Meanwhile, our priority will be on integrating the team from Typhoon Studios into Stadia Games and Entertainment. We’re thrilled to welcome this incredibly talented team to the Google family!”

I haven’t been keen on Stadia since launching last month but seeing Google making moves such as purchasing studios means they are in for a long game and won’t be sending off their horse to the glue factory. Typhoon Studios is a Canadian studio full of talented developers, so I’m happy seeing that their talent is recognized by Google, including Alex Hutchinson; the Creative Director on Assassin’s Creed III and Far Cry 4.

Jade Raymond is also a former executive at Ubisoft and EA, and she confirmed that Sébastien Puel will lead the team over at Stadia Games and Entertainment. She also confirmed in an interview with GamesIndustry that plans for Stadia include “building up the publishing org to ship exclusive content created by indie devs and other external partners.” For now, Stadia needs to gain traction and its footing with its offerings.