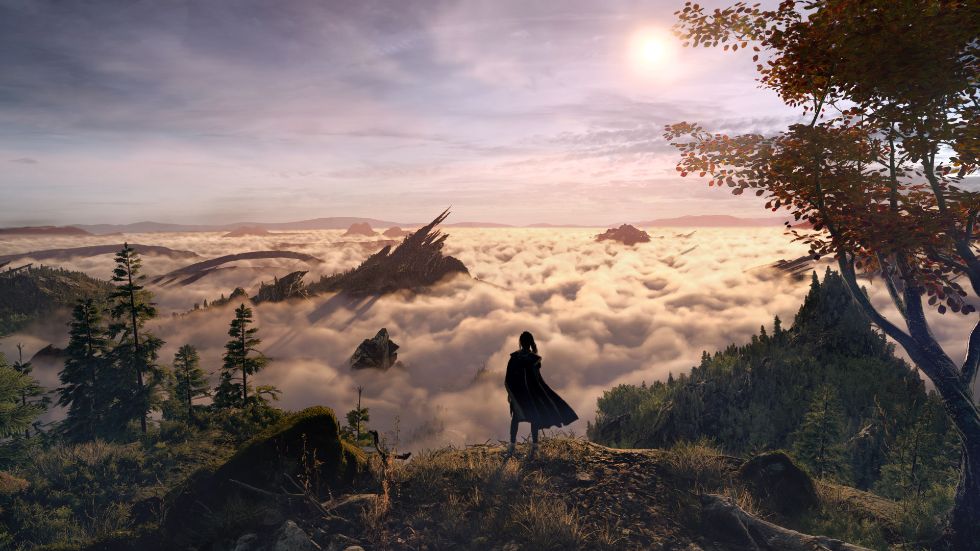 Square Enix’s Project Athia Will Be a Timed Exclusive

Square Enix has a ton of titles in development at the moment with Final Fantasy XVI being one of my most anticipated titles coming within the next few years. That game has some mixed messaging about whether or not it’s exclusive to PlayStation or a timed-exclusive and this new video seems to add another game to the mix: Project Athia.

In a new video from Sony, we get a look at some of the upcoming games coming to PlayStation 5 and in the video, we get a glimpse of Square Enix’s project, which kicks off at around 0:32 in the video. There is a disclaimer attached to the video that lists the Athia footage as being a PlayStation 5 exclusive, but we’ve known that it’s also coming to PC at a later time.

So, when the news in the video continues with the little tidbit of the game being an exclusive for a period of at least 24 months, it’s likely to see the game arrive on the Xbox Series S|X at some point. We’re seeing a lot of aggressive exclusivity deals being revealed and this is just another game added to that pile.