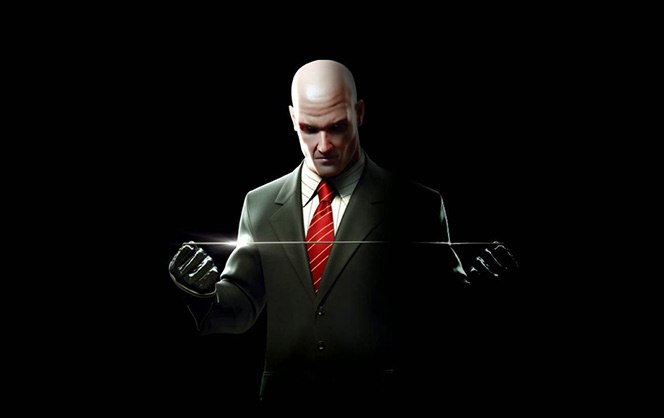 In a statement released earlier today, the Japanese publisher announced the plan to split apart from the studio, which most recent Hitman games did well with critics and gamers alike. In a plan to “maximize player satisfaction,” Square wants to move forward without IO Interactive.

To maximize player satisfaction as well as market potential going forward, we are focusing our resources and energies on key franchises and studios. As a result, the Company has regrettably decided to withdraw from the business of IO INTERACTIVE A/S, a wholly‐owned subsidiary and a Danish corporation, as of March 31, 2017. This decision has resulted in booking of the extraordinary loss amounting to 4,898 million yen, including disposition of the content production account related to the business and impairment loss of intangible assets, in the financial results for the fiscal year ended March 31, 2017.

As a result of this the Company started discussions with potential new investors and is currently in negotiations to secure this investment. Whilst there can be no guarantees that the negotiations will be concluded successfully, they are being explored since this is in the best interests of our shareholders, the studio and the industry as a whole.

We’re not sure where this leaves the studio, but as Square Enix mentioned, they are currently shopping around for a home for the Danish studio, and hopefully, good news will come from this, even if the split wasn’t mutual.